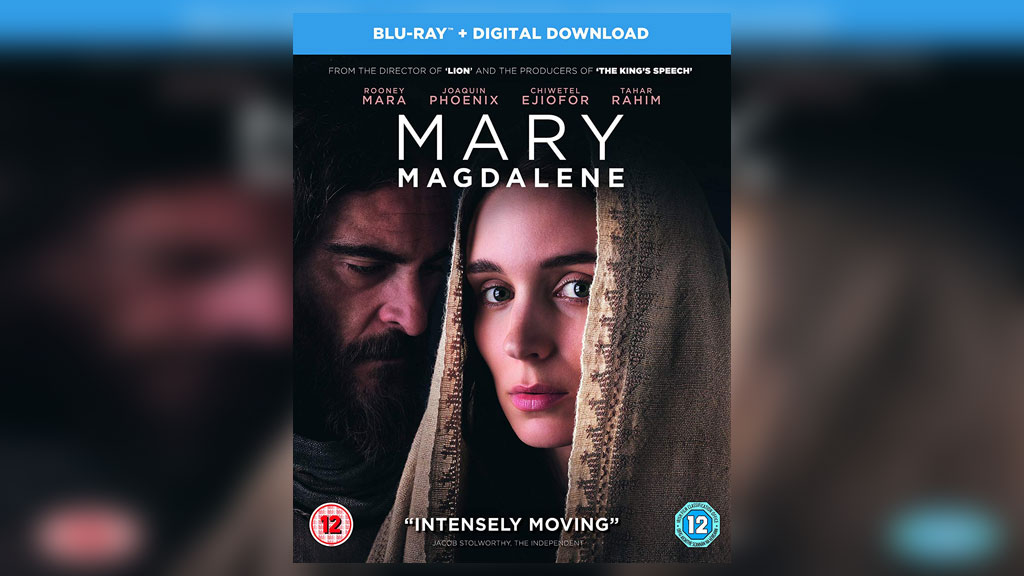 Mary Magdalene is a genuine and humanistic portrait of one of the most mysterious, misinterpreted and spiritual individuals in history. The pious biopic details the story of Mary (Rooney Mara), a young woman who seeks a new way to live her life in constricted times.

Hindered by the traditional and strict lifestyles of the period, Mary defies her family rule to live a new life guided by the charismatic Jesus of Nazareth (Joaquin Phoenix). Mary soon finds herself at home within the movement and at the core of the quest to Jerusalem.