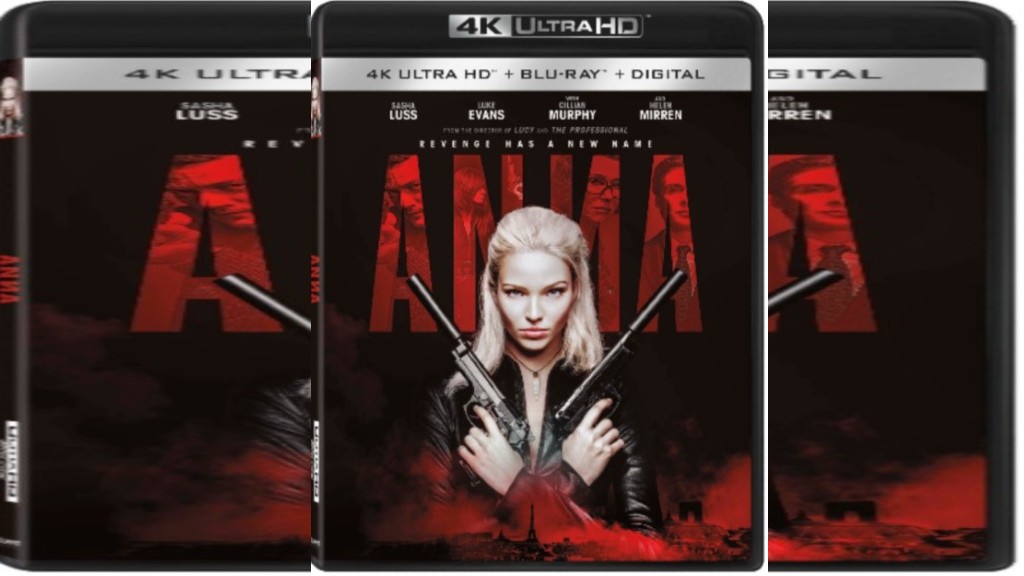 Written and directed by Luc Besson (La Femme Nikita, Lucy, Valerian and the City of a Thousand Planets), the film is an action-packed thrill ride that will keep you on the edge of your seat from start to finish. Experience sensational fight sequences in four times the resolution of full HD with the 4K Ultra HD Combo Pack, which includes Dolby Vision, bringing the action to life through ultra-vivid picture quality. When compared to a standard picture, Dolby Vision can deliver spectacular colors never before seen on a screen, highlights that are up to 40 times brighter, and blacks that are 10 times darker. Additionally, the 4K Ultra HD Combo Pack features Dolby Atmos, which will transport viewers from an ordinary moment into an extraordinary experience with moving audio that flows all around them.