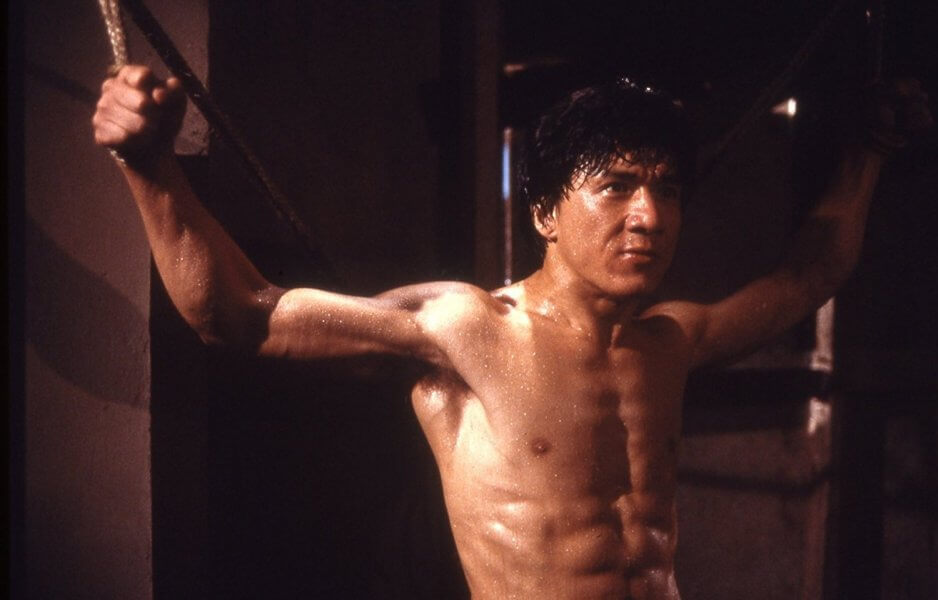 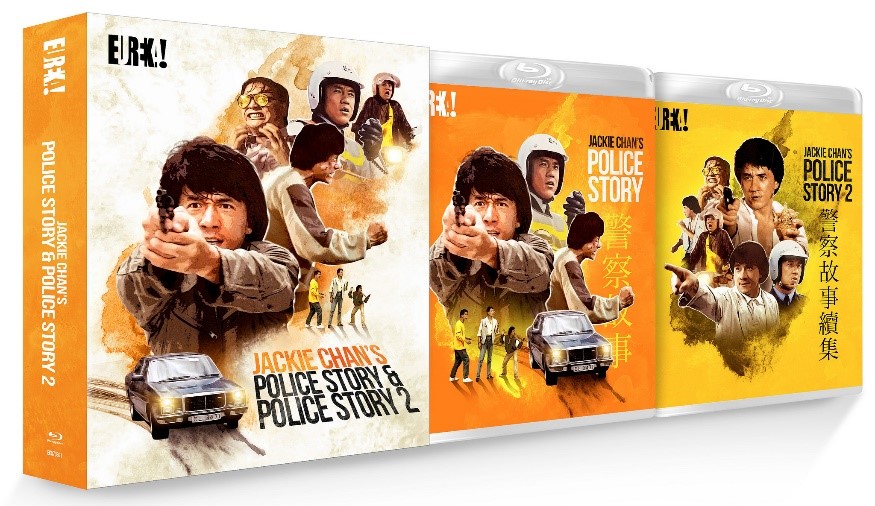 Eureka Entertainment has announced that it will release remastered versions of Jackie Chan’s Police Story & Police Story 2 on Blu-ray on August 20th.

Two of Jackie Chan’s arguably most iconic films jump into HD for the first time (based on new 4K restorations), so viewers can re-experience some of his most dangerous stunts in stunning visual quality. Police Story and Police Story 2 are a perfectly partnered blend of cop drama and precisely choregraphed martial-art sequences that helped put Jackie Chan on the map as a global superstar.

Police Story stars Chan as a cop at the top of his game Ka-Kui, who is forced to go up against a notorious crime lord in a series of escalating set pieces, fight scenes and stunts you’ll have to watch more than once to believe.  Police Story 2 sees Ka-Kui demoted to traffic cop after events from the first film but is re-instated to his respective title after a gang of explosive experts blow up a building and threaten the city with more destruction if their demands are not met. Featuring even more brave stunt work and carefully planned martial scenes, this is one that fans won’t want to miss.

This remastered edition includes a bundle of special features including outtakes, interviews and more.