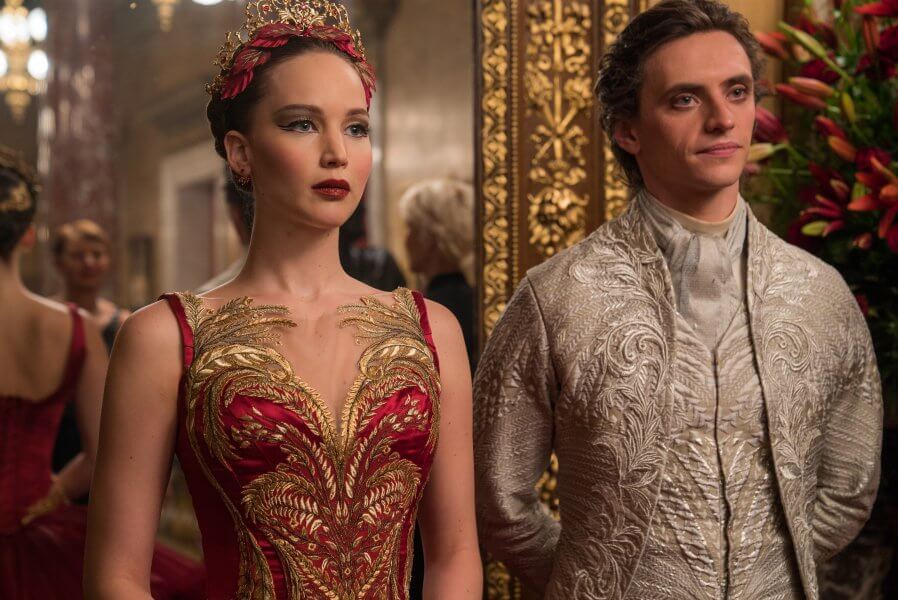 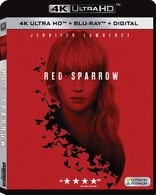 Twentieth Century Fox Home Entertainment has officially announced that it will bring Francis Lawrence’s thriller Red Sparrow to Blu-ray and Ultra HD Blu-ray on 22nd May.

Jennifer Lawrence stars as Dominika Egorova, a devoted daughter who’s determined to protect her mother at all costs. She’s also a prima ballerina, who pushes her body to the limit. When an injury prematurely ends her career, Dominika and her mother face an uncertain future. Left without choice, Dominika enrols at Sparrow School, a secret intelligence service that trains exceptional young women to use their bodies and minds as weapons. After enduring the sadistic training programme, Dominika sets out on a new path to ensure her own life – and the lives of those she cares about – are safe forever.

The film also stars Joel Edgerton, Matthias Schoenaerts and Charlotte Rampling. The Blu-ray and the Ultra HD Blu-ray both come armed with special features, including a look at the ensemble cast, the locations, the film’s post production process, and more.