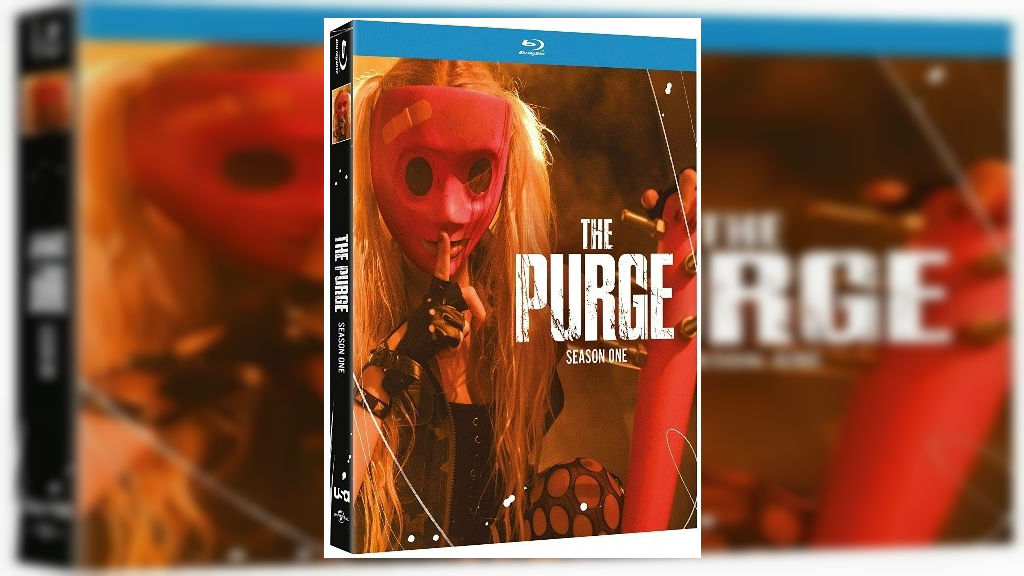 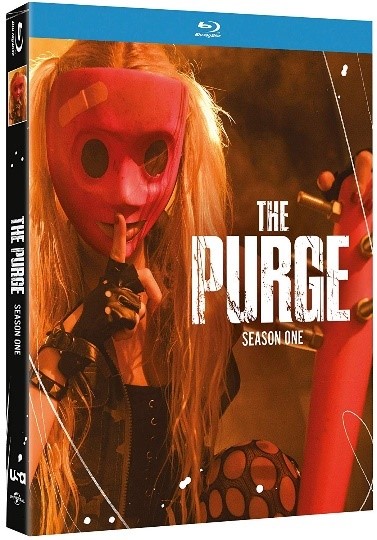 Universal Pictures Home Entertainment has confirmed that The Purge: Season One will hit Blu-ray Disc from January 8.

From Blumhouse Productions comes the “darker, freakier, better” (Daily Beast) TV series. During a 12-hour period when all crime — including murder — is legal, a group of seemingly unrelated characters cross paths in a city in an altered America. While the clock winds down, some will fight, some will hide, others will embrace what it means to Purge to its fullest extent—whether for revenge, personal gain, protection, or unadulterated glee. As each character is forced to reckon with their past and plot how to better their futures, they soon discover how far they will go on Purge Night. Dive deep into the psyche of the Purgers with Season 1 of the series that critics rave is “bloody good fun” (AV Club).