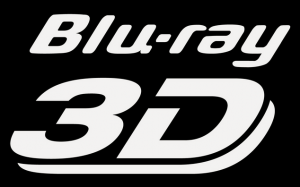 Early adopters of the PlayStation 4 and Xbox One might have been wondering why their next-gen   gaming consoles don’t support Blu-ray 3D. Thankfully they’ll soon be able to stop worrying, as Sony and Microsoft have both announced support for the format in new firmware updates.

The Sony update (PS4 system software update 1.75) will be available this week, while the Xbox One update will go live in August. Both free updates will mean gamers can enjoy high-definition 3D movies without the need for a separate device.