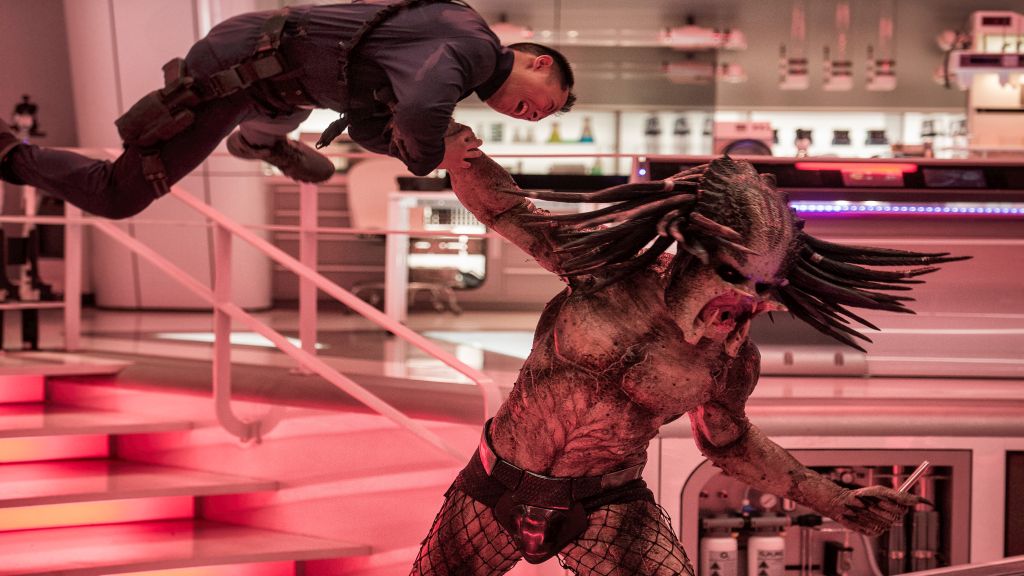 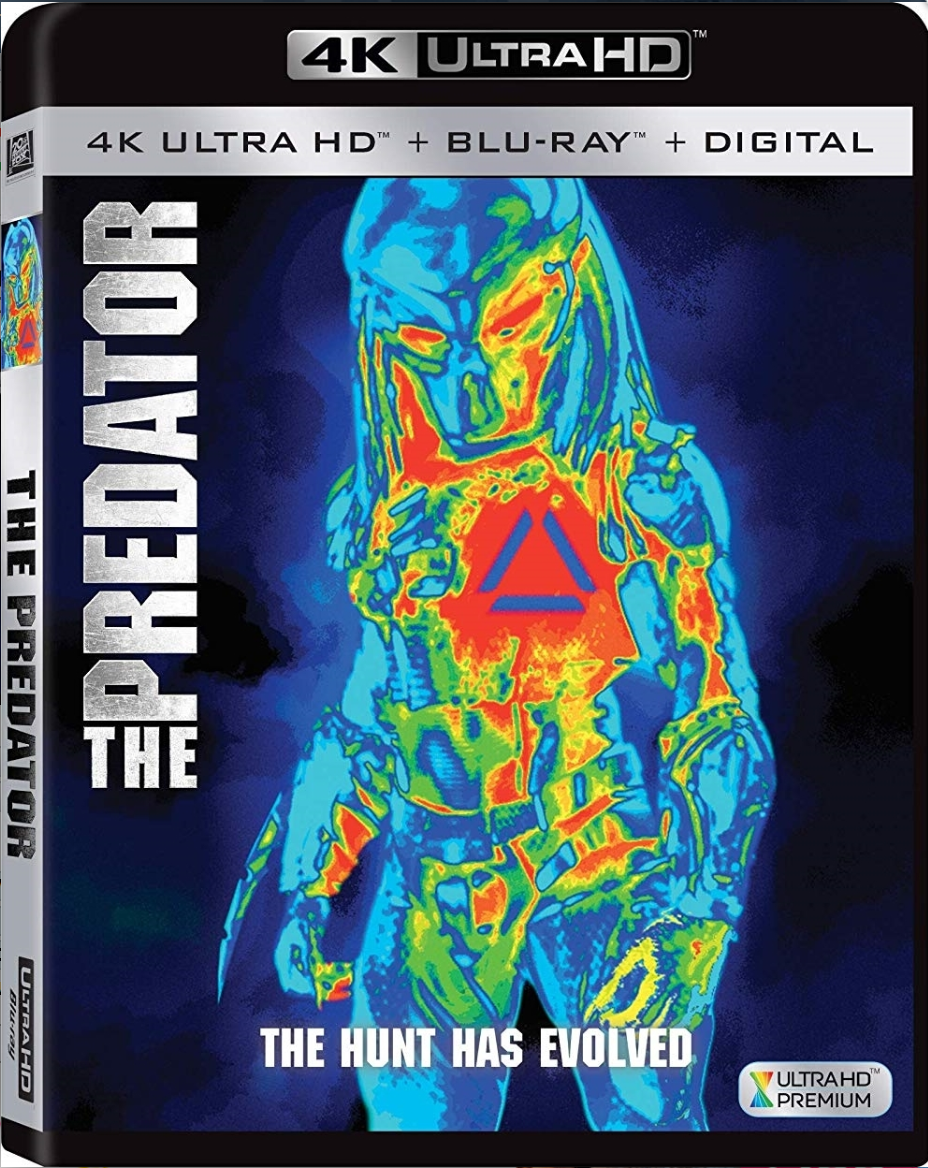 Also on the same date, the studio will release Predator: 4-Movie Collection, (2018) which will contain all Predator films on UHD Blu-ray and Blu-ray.

The hunt has evolved – and so has the explosive action – in the next chapter of the Predator series, from director Shane Black. Now, the most lethal hunters in the universe are stronger, smarter and deadlier than ever before and only a ragtag crew of ex-soldiers and an evolutionary biology professor can prevent the end of the human race.

And with the special edition Predator 4-Movie Collection, fans can experience four times the terror with a killer collection of action-packed Predator movies, plus four collector cards of the original film poster re-issue with some of the franchises most iconic quotes on the back.

In Predator (1987), Arnold Schwarzenegger wages an all-out war against an extra-terrestrial that hunts humans for sport. Then in Predator 2 (1990), Danny Glover battles the fearsome creature in the urban jungle of Los Angeles. In Predators (2010) Adrien Brody leads a group of elite warriors on an alien planet targeted by a new Predator breed. Finally, in The Predator (2018), Boyd Holbrook discovers that the most lethal hunters in the universe are stronger, smarter and deadlier than ever.