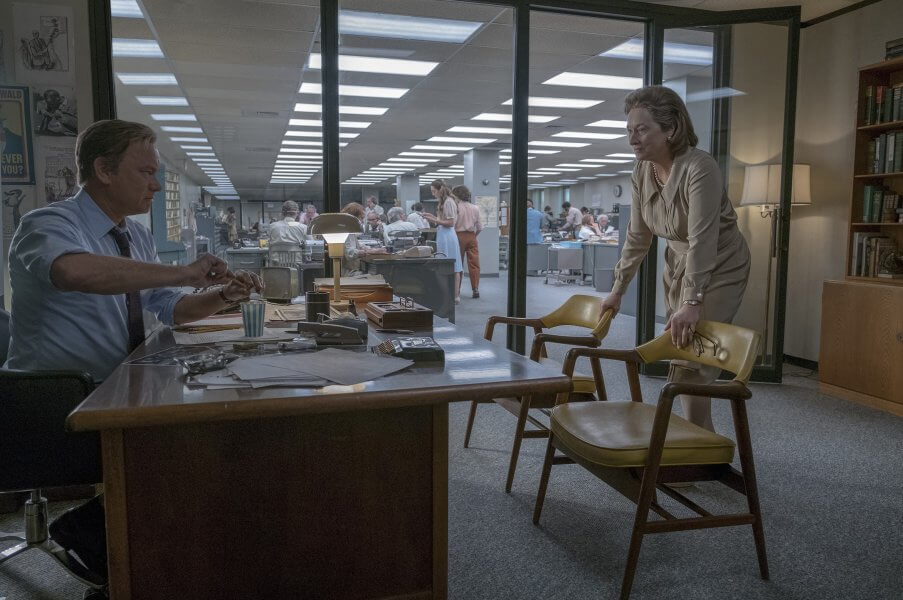 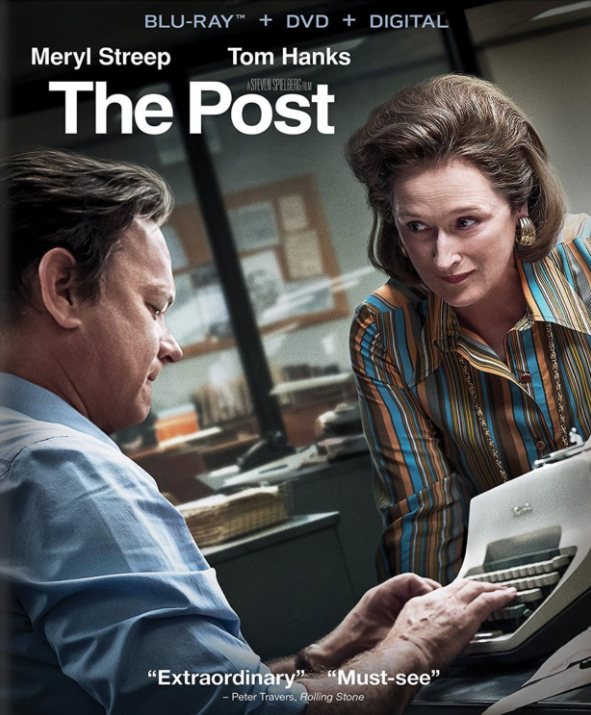 Twentieth Century Fox Home Entertainment has officially announced that it will release Steven Spielberg’s The Post on Blu-ray and Ultra HD Blu-ray on 17th April.

Starring Meryl Streep, Tom Hanks, Sarah Paulson, Bob Odenkirk and Alison Brie, The Post sees Oscar winners Spielberg, Streep and Hanks team up for the first time. Based on a true story, The Post follows Katharine Graham (Streep), publisher of The Washinton Post, and hard-nosed editor Ben Bradlee (Hanks) as they join forces to expose a decades-long cover-up. In doing so, the two risk their careers and freedom to bring the truth to light in this powerful film.

The Blu-ray and Ultra HD Blu-ray both come with a number of special features, including a look at how they recreated the look and feel of the 1970s, an exploration of the film’s music, and interviews with the stars.