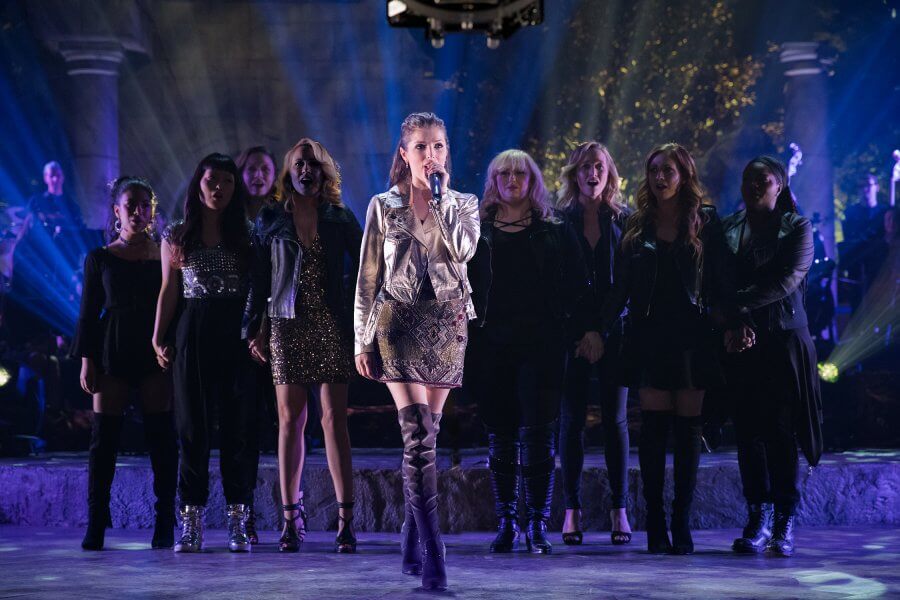 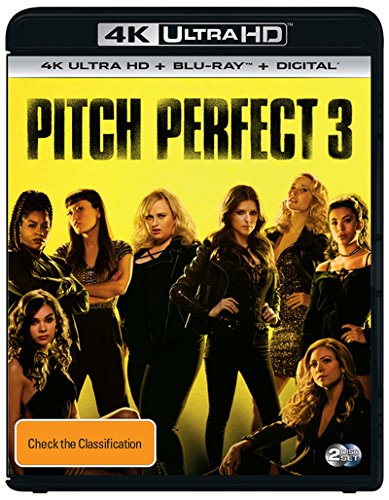 Universal Pictures Home Entertainment has officially announced that it will release Pitch Perfect 3 on Blu-ray and Ultra HD Blu-ray on 20th March.

This latest instalment finds our a cappella group – the Bellas – graduated from college, and struggling in the real world. After the highs of winning the World Championships, the Bellas find themselves split apart after finding it hard to make money using only their vocal skills. But, when they get the chance to reunite for a European tour, the group of outcasts decide to come together to make great music, and bad decisions, one more time.

The Blu-ray comes with a number of special features that are guaranteed to make you laugh out loud, including a look at Rebel Wilson’s stunts, a deep dive into the music with DJ Khaled, and more.