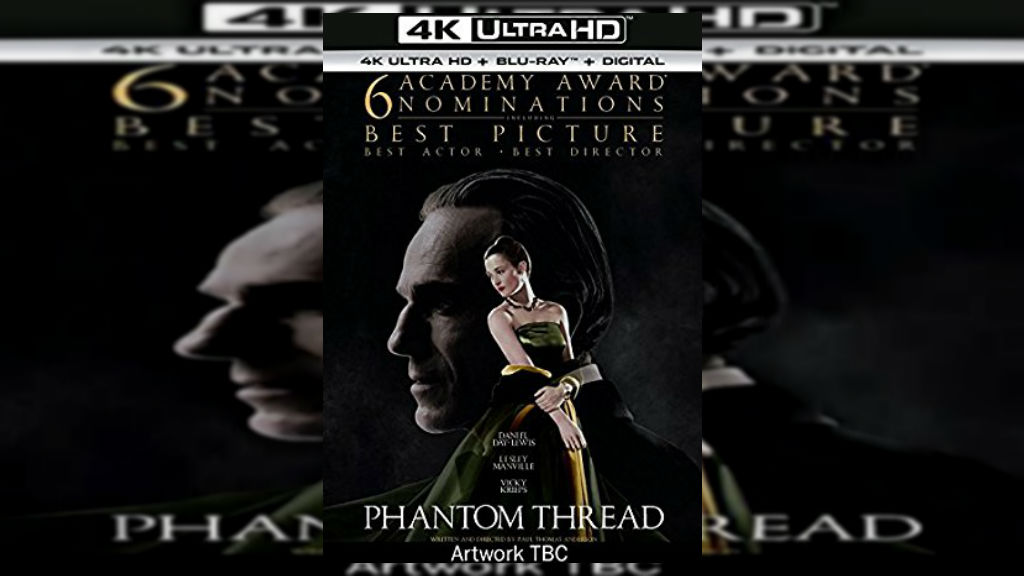 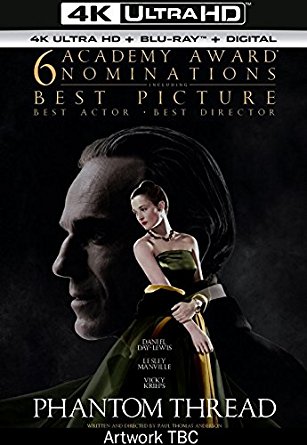 In what is rumoured to be his last ever film, Daniel Day Lewis stars as renowned dressmaker Reynolds Woodcock, who clothes royalty, movie stars, heiresses, socialites, debutants and dames in 1950’s London. Woodcock sees a number of women come and go from his life, providing him with inspiration and comfort. But it’s not until he comes across a young, strong-willed woman, that he decides it’s time to settle down with his muse and lover.