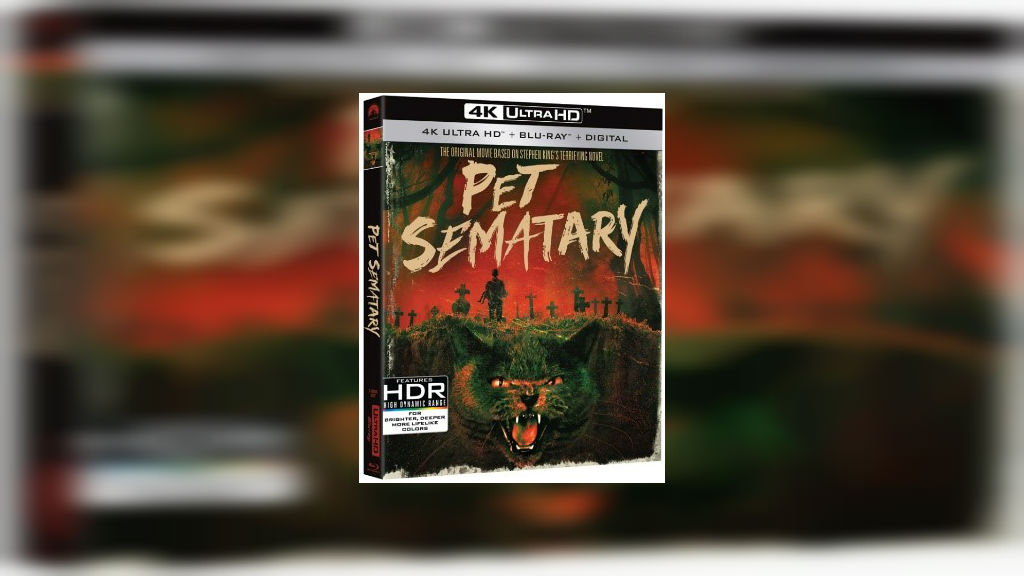 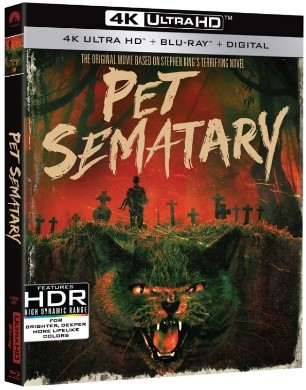 Paramount Home Media Distribution will commemorate the 30th anniversary of classic Stephen King adaptation Pet Sematary (1989) with a brand new 4K Ultra HD Blu-ray and Blu-ray release, which will be available for purchase on March 26th.

Dr. Louis Creed, having just moved to Maine with his wife and two children, is heartbroken when he finds that his daughter’s beloved cat has been hit by a truck and killed. Thankfully, a strange, elderly neighbour called Jud knows a secret that may spare the young girl’s tears. He takes the dead cat to an ancient Indian burial ground that lies hidden in the surrounding hilltops; and when he buries the feline there, it comes back to life a few days later. But Louis can’t be trusted with the secret, and, despite strong warnings that something horrible will happen, he uses the power of the burial ground to bring his son back from the dead.

With a new version of the classic tale in the works, now’s the perfect time to revisit the chilling original.