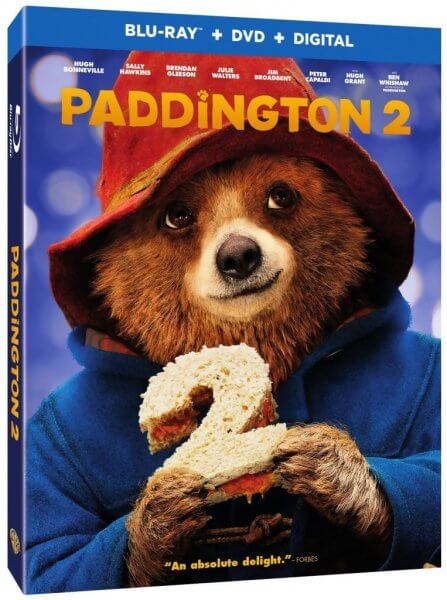 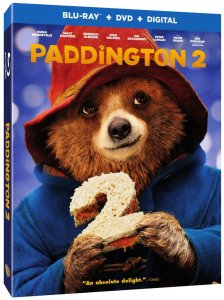 Warner Bros. Home Entertainment has officially announced that it will release Paul King’s Paddington 2 on Blu-ray on 24th April.

Following the worldwide hit Paddington, one of the most successful family films of all time, this highly-anticipated sequel finds our favourite bear happy settled with the Brown family in London, where he has become a popular member of the local community, spreading joy and marmalade wherever he goes.

The Blu-ray comes with a number of special features, including a look at how to make a marmalade sandwich, a music video and much more.