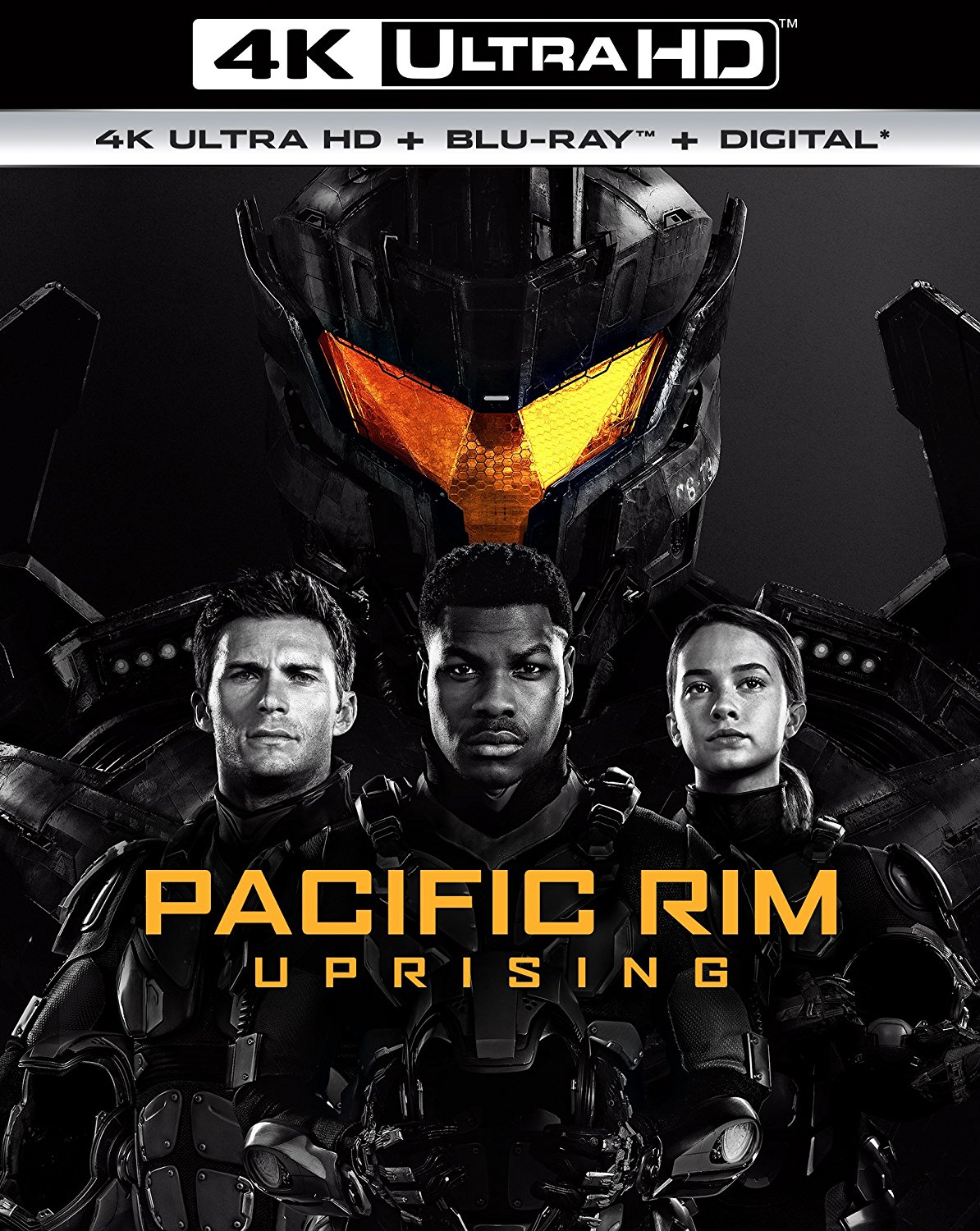 Starring John Boyega, Scott Eastwood, Cailee Spaeny, Charlie Day, and Burn Gorman, Pacific Rim: Uprising is set ten years after the events in the first film. The Kaiju have returned with a new deadly threat that reignites the conflict between these otherworldly monsters and Jaegers – the human- piloted machines that are built to face them.

Boyega stars as Jake Pentecost, a rebellious Jaeger pilot who abandoned his training only to find himself caught up in a criminal underworld. But when the Kaiju return, Pentecost has one last chance to prove himself and save the world, honouring his late father’s legacy.

All three Blu-ray editions come with a number of special features, including audio commentary by director Steven S. DeKnight, deleted scenes, a look at the film’s awesome weaponry, and much more.