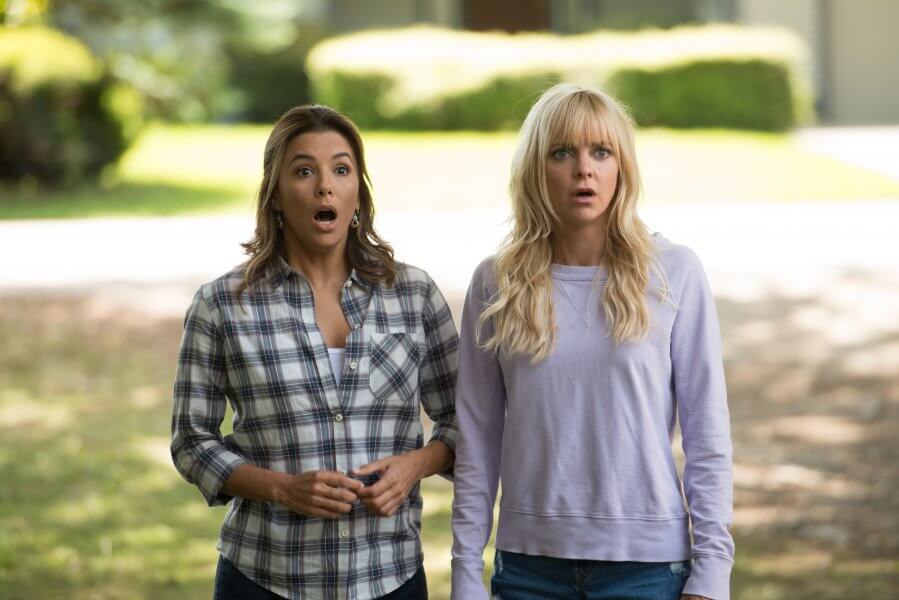 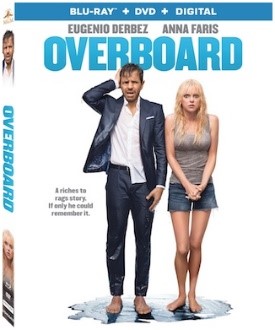 Lionsgate will be releasing the 2018 remake of Overboard on Blu-ray from July 17th. The film sees director Rob Greenberg remake the classic hit 1987 movie for a modern audience.

Starring Anna Ferris, Eugenio Derbez and Eva Longoria, this splashy remake focuses on Leonardo (Derbez), a selfish spoiled playboy from Mexico’s richest family, and Kate (Faris), a working-class single mother of three hired to clean Leonardo’s boat. After unjustly firing Kate and refusing to pay her, Leonardo falls overboard when partying too hard and wakes up with amnesia.

Kate convinces Leonardo that he’s her husband and puts him to work at once. Leonardo begins to settle in to his new life, but with his billionaire family hot on their tail and the possibility of his memory returning at any moment – the boat could well and truly be rocked at any moment.

You’ll be able to dive even deeper into the film through the collection of special and behind the scenes features, including an audio commentary and several featurettes on the making of the movie.