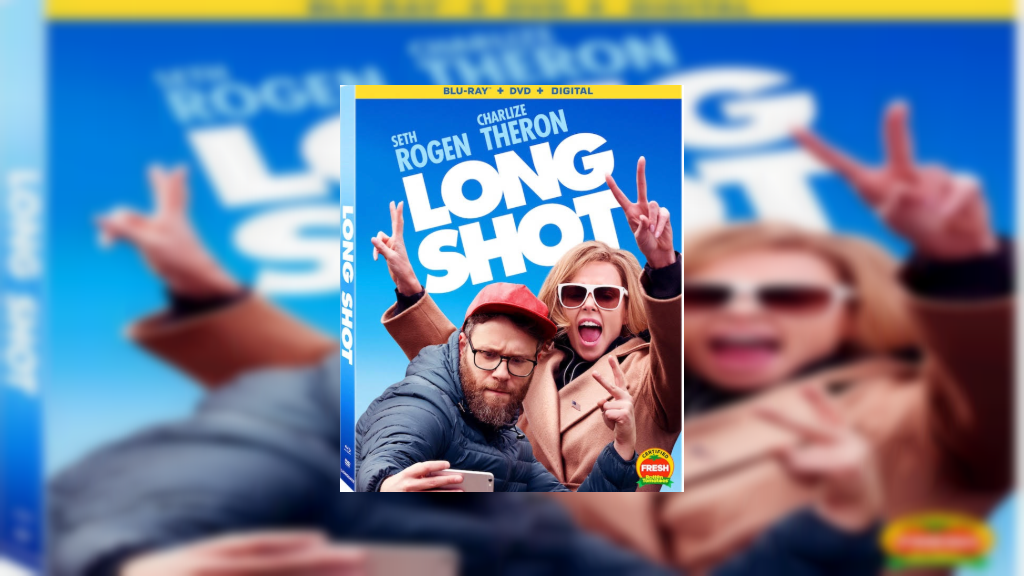 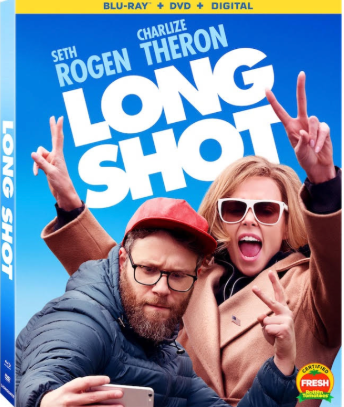 Lionsgate have confirmed that the all-star, R-rated comedy Long Shot will be releasing on Blu-ray this summer on 30th June.

Seth Rogen stars as Fred Flarsky, a hard-partying journalist who’s got it bad for Charlotte Field (Charlize Theron), his first crush turned presidential candidate. After Charlotte hires Fred as a speechwriter, he is a fish out of water on her elite team. But sparks fly as he turns her on to a wild new world of raging parties, secret rendezvous, and hilarious rule-breaking.