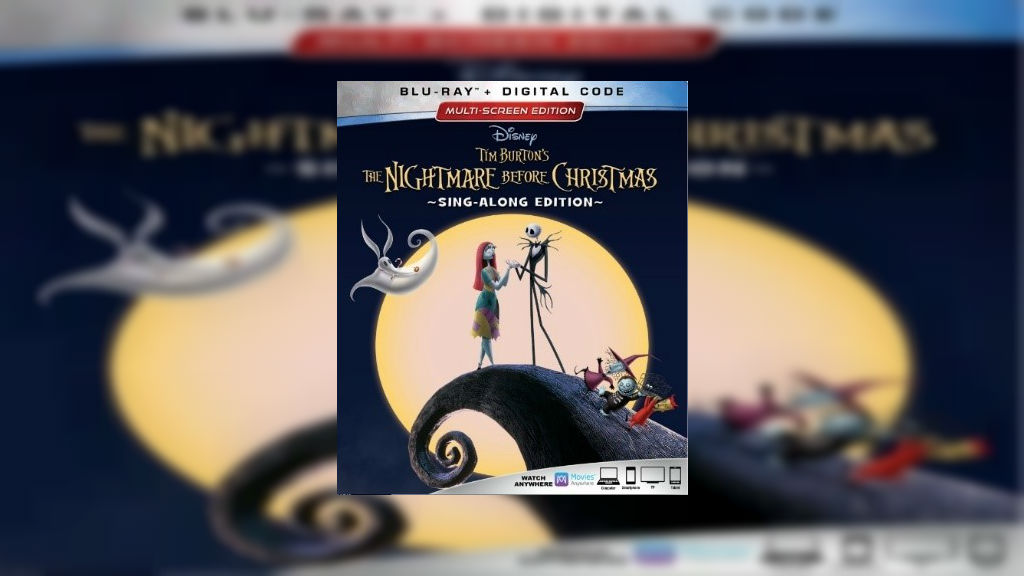 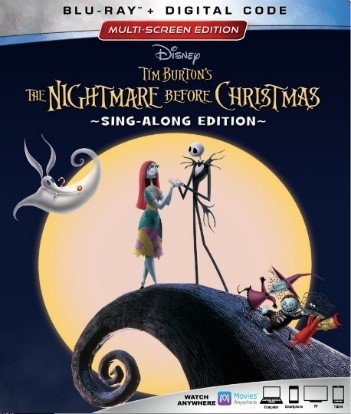 In the Nightmare before Christmas, Jack Skellington, Halloweentown’s beloved pumpkin is bored with the same old annual scare fest and routine. The pumpkin has more joyful aspirations and what he truly desires is to spread the cheer of Christmas. Unfortunately, the pumpkin’s new-found passion puts Santa’s livelihood on the rocks and creates a nightmare for the good boys and girls everywhere.

Jack is surrounded by a spooky and captivating collection of characters, including Sally, a rag doll who just wants to fit in – just like Jack. And don’t forget mad scientist Dr. Finklestein; the two-faced mayor of Halloween town; Oogie Boogie, a rambling gambling bag of bugs and Lock who is one in a trio of troublesome trick or treaters.