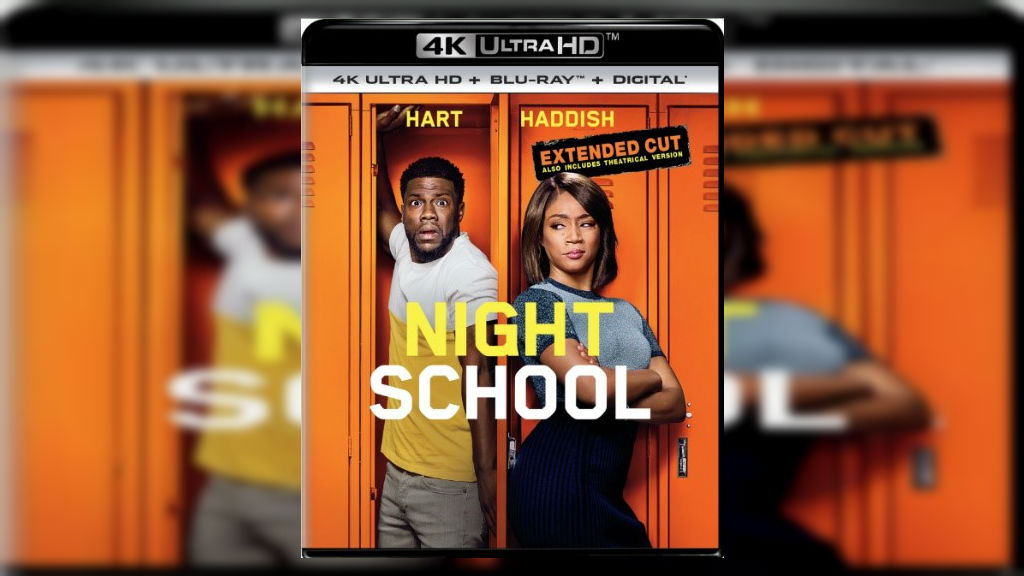 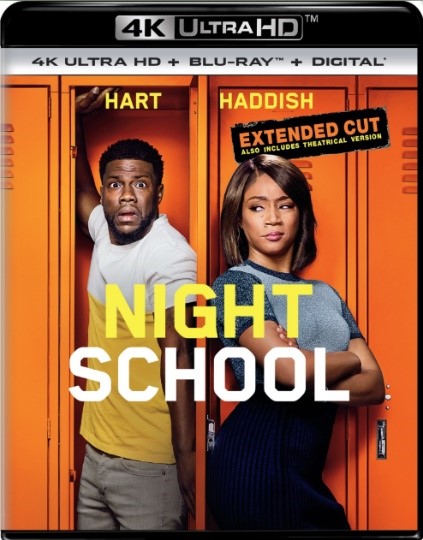 Successful salesman Teddy Walker’s (Kevin Hart) life gets turned upside down after getting fired for accidentally destroying his workplace. Forced to attend night school so he can finally get his GED and find another job, Teddy soon finds himself amongst a group of misfit students, a teacher with no patience for a grown up class clown named Carrie (Tiffany Haddish) and his high school nemesis-turned-principal Stewart (Taran Killam) who will strive to make sure he fails the course. With every rule in the book about to be broken, Teddy and his new friends find themselves in a battle of pranks and wit that you can’t simply learn in the classroom.