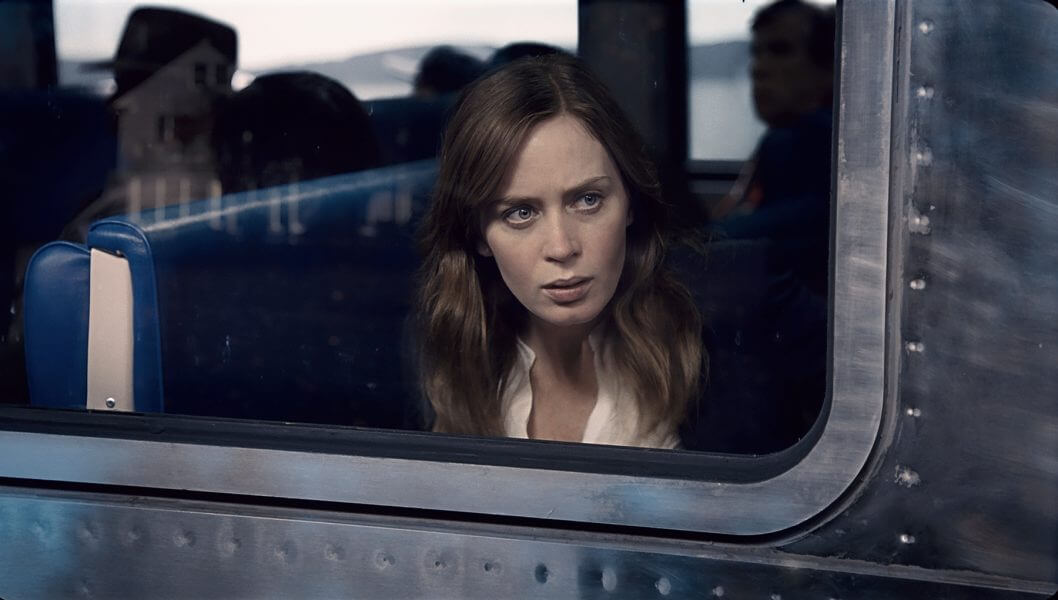 If you’re heading into the shops this week, here are some of the new Blu-rays and Ultra HD Blu-rays on offer.

Paula Hawkins’ bestselling book gets the HD treatment as The Girl on the Train arrives on Blu-ray and Ultra HD Blu-ray.

Emily Blunt plays Rachel, a devastated divorcee who is fascinated by the perfect couple she passes every day on her commute. But as her train passes their window one day, she sees a shocking scene and everything changes. Rachel becomes entangled in a mystery she’s determined to solve.

The Blu-ray comes jam packed with special features, including deleted scenes, audio commentary with director Tate Taylor and a look behind the scenes at the cast. It also comes with an interview with author Paula Hawkins and screenwriter Erin Cressida Wilson who discuss their thoughts on writing the novel, adapting it into a screenplay and the importance of maintaining the character integrity.

Heat is back and hotter than ever on Blu-ray! Starring Al Pacino, Val Kilmer and Robert De Niro, Heat follows a group of bank robbers as they evade capture by the police after a botched job. As the crew attempt one last retirement job, it soon becomes clear that one of them is going to struggle to walk away, as he falls in love.

Storks are traditionally known for delivering babies, however in the case of this film, they’ve moved onto the highly profitable profession of delivering packages for the fictional internet giant Cornerstore. However, when Junior – the top delivery stork – accidentally activates the Baby Making Machine, he must deliver the bundle of joy before the boss finds out.