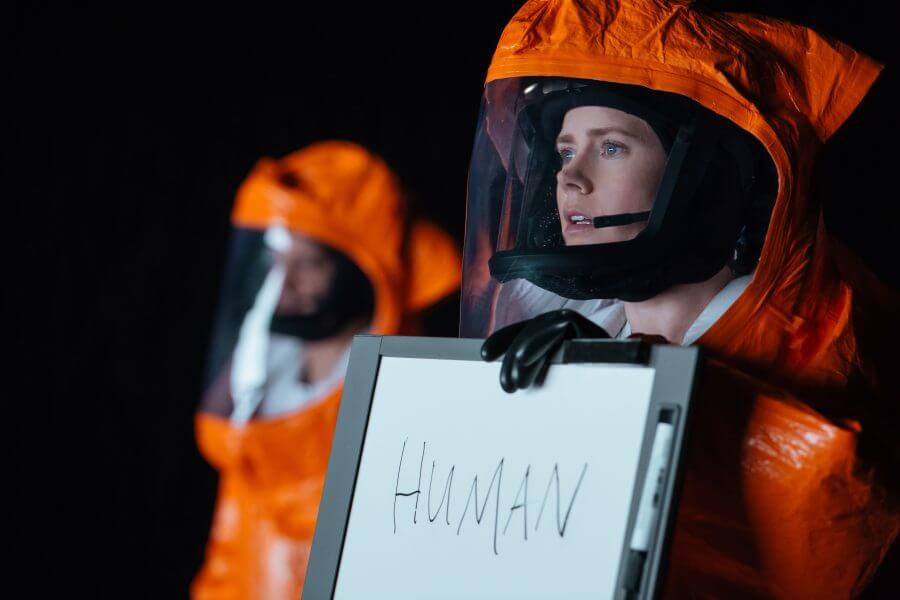 It’s another bumper week of Blu-ray and Ultra HD Blu-ray releases! So if you’re heading into the shops this week, here’s what’s on offer.

First up is Arrival (Blu-ray), which sees Amy Adams, Forest Whitaker and Jeremy Renner take centre stage as twelve spaceships appear around Earth. Our heroes lead a specialist team in the hope of ascertaining the motives of the crafts. Also out this week is The Fast and the Furious 6 and 7 (Ultra HD Blu-ray), which both star Dwayne Johnson, Vin Diesel and the late Paul walker. The films continue following the lives of a group of street-racers, who – when they’re not speeding through the streets towards a finish line – are carrying out dangerous heists in order to get by.

Next up, all five Jason Bourne films – The Bourne Identity, The Bourne Supremacy, The Bourne Ultimatum, The Bourne Legacy and Jason Bourne – land on Ultra HD Blu-ray. The series tells the story of the titular character – Jason Bourne – a CIA agent who wakes up on a fishing vessel with no memory of who he is, or how he got there. All he does know is that he’s being pursued by ruthless assassins who want to see him dead!

There’s also some great releases for fantasy fans this week, in the shape of Snow White & The Huntsman and The Huntsman: Winter’s War, both of which are being released on Ultra HD Blu-ray. Both reimagine the classic story of Snow White, but with a dark twist. Kristen Stewart takes up the role of the beautiful princess, while Chris Hemsworth plays the dark and brooding Huntsman. Charlize Theron also stars as the wicked stepmother Ravenna.

In other releases this week, the hilarious The Secret Life of Pets finally gets an Ultra HD release. From the directors of Despicable Me, The Secret Life of Pets gives you a glimpse into the mischief your pets get up to when you leave the house. Max, a terrier voiced by Louis C.K., has his comfortable life tipped upside down when his owner brings home Duke, a stray dog voiced by Eric Stonestreet.

Finally, the explosive Battleship also sails onto shelves in Ultra HD for the first time. Based loosely on the popular game, Battleship follows Lt. Alex Hopper, (Taylor Kitsch) a naval officer who finds himself and his family at the centre of an alien invasion at sea.