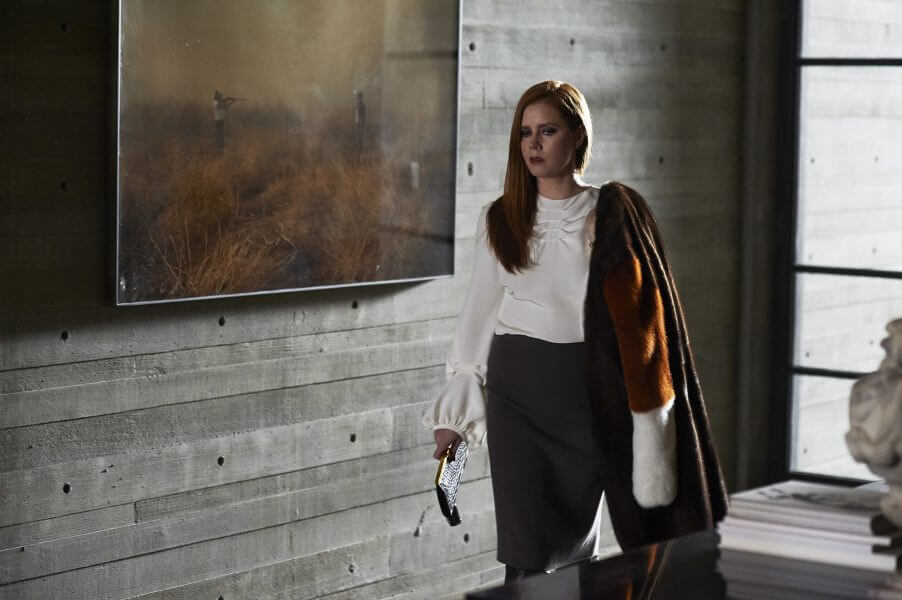 If you’re heading into the shops this week, here are some of the new Blu-rays and Ultra HD Blu-rays on offer.

The second season of the stunning BBC nature documentary has finally landed on Ultra HD Blu-ray, and is available from today. Touted as the “first essential Ultra HD Blu-ray”, it’s a great place to start if you’re beginning your collection.

Join David Attenborough as he guides you through the natural wonders of our world. The second season takes us on an immersive journey through our planet’s mountains, jungles, islands, deserts, grasslands and cities, exploring the lives of the remarkable animals and plants that inhabit them.

Released for the first time on Ultra H

D, you will be able to enjoy Planet Earth II as it’s supposed to be seen: in glorious ultra-high definition. Scaled at four times the resolution of HD Blu-ray, and featuring support for HDR, this really is the best way to enjoy the wonders of our world from the comfort of your sofa.

Don’t have an Ultra HD Blu-ray player? Remember you can still enjoy it on full HD Blu-ray too.

Ben Affleck stars as Christian Wolff, a mathematics genius who uses his talents to help dangerous criminal organisations keep their accounts in check. After attracting the attention of the Treasury, he takes on a legitimate robotics client to keep his books clean. However, when a discrepancy involving millions of dollars is discovered, it’s clear that he’s in serious danger, and will need to fight for his life.

The Blu-ray comes with a number of special features, including a closer look at the character Christian Wolff, an examination of the film’s stunts, trailers and more.

The Accountant is available in Blu-ray and Ultra HD Blu-ray.

Starring Jake Gyllenhaal, Amy Adams, Michael Sheen, Armie Hammer, Isla Fisher and Michael Shannon, Nocturnal Animals follows the story of a gallery owner, Susan, who mysteriously receives a manuscript from her estranged husband. Intrigued, she begins to read the book, and we are taken on a journey through the pages of the story. The book, entitled Nocturnal Animals, forces Susan to confront some dark truths about her own marriage.

Special features include a look at how the story was built, a glance behind the scenes of the technical aspects of creating the film, and a feature about director Tom Ford’s vision for the movie.