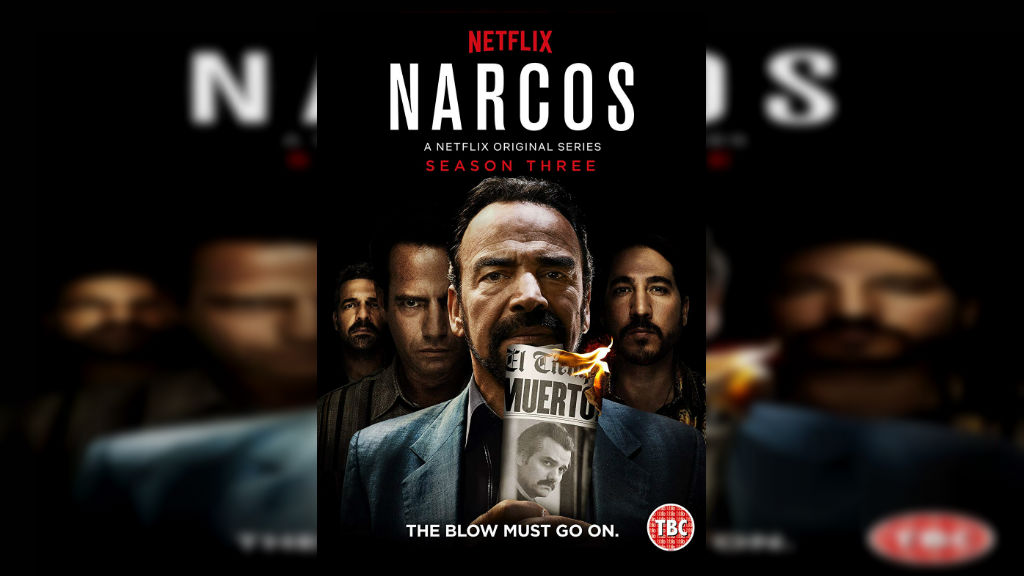 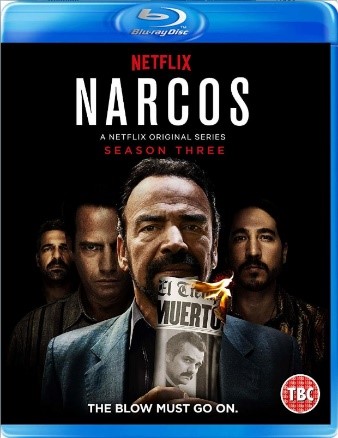 Arrow TV has officially announced that it will release on Narcos: Season Three on Blu-ray on August 27th.

After the long time coming death of notorious drug lord Pablo Escobar, the Cali Cartel has taken over as the most powerful cartel in Columbia. Business is booming for the Cali Cartel and as they continue to grow their jurisdiction to the U.S and team up with a new dangerous business partner, the Mexican North Valley cartel, they are on a fast track to becoming the largest drug trafficking group in the world.

Meanwhile, everyone’s favourite DEA agent Javier Pena (Pedro Pascal) continues the fight against crime lords by recruiting Jorge Salcedo, the Rodriguez brothers’ head of security, as an informant. Salcedo risks his live to expose secrets of the Cali Cartel, all priceless information to Pena who discovers that their reach goes further and wider than he could have possibly imagined.

If you missed it on Netflix, Blu-ray is the best way to catch up with one of today’s best true crime thrillers.