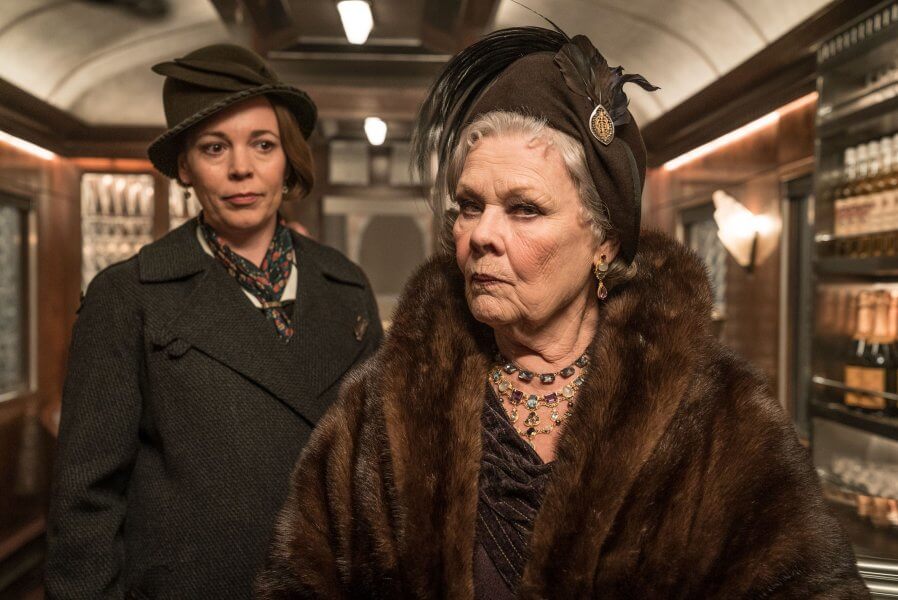 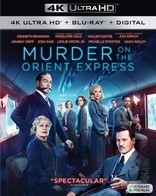 Twentieth Century Fox has officially announced that it will release Murder on the Orient Express on Blu-ray and Ultra HD Blu-ray. It will hit shelves on 27th February.

Kenneth Branagh directs and leads an all-star cast, including Johnny Depp, Michelle Pfeiffer, Penélope Cruz, Judi Dench and Leslie Odom, Jr. It’s a stylish and suspenseful retelling of the classic crime thriller by Agatha Christie. After a murder is committed on a lavish train ride, everyone is a suspect. The brilliant detective Hercule Poirot (Branagh) must race against time to solve the puzzle and find the killer before they have a chance to strike again.

The Blu-ray and Ultra HD Blu-ray both come with plenty of special features for mystery fans to sink their teeth into. They include a look at the music of the film, deleted scenes, commentary by Kenneth Branagh, trailers and much more.