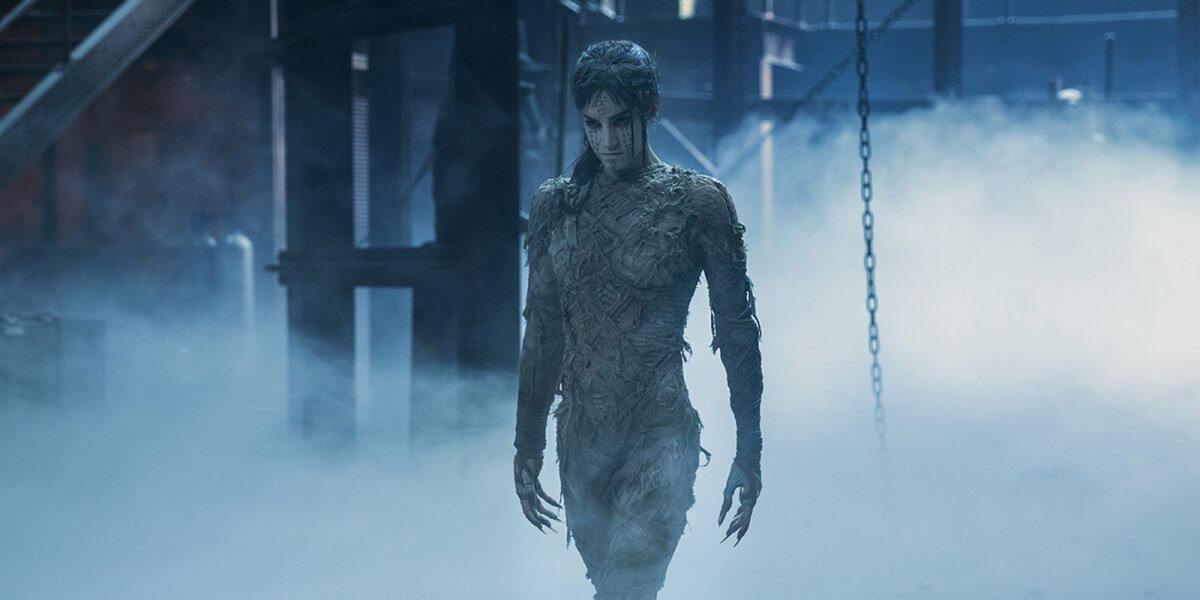 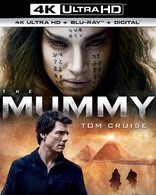 Universal Home Entertainment has announced the release of The Mummy, which will be available to own on Ultra HD Blu-ray from 12th September.

Tom Cruise stars in this reboot of the classic The Mummy franchise, alongside Annabelle Wallis, Jake Johnson, Courtney B. Vance and Russell Crowe. An ancient princess, who was thought to have been safely entombed beneath the Egyptian desert, is awakened in the present day, bringing with her a malevolence which has grown powerful beyond human comprehension. The film moves from the sweeping sands of the Middle East through hidden labyrinths, all the way to modern-day London, as Nick Morton (Cruise) and his team attempt to stop the horror that’s set to unfold.

The Blu-ray and Ultra HD Blu-ray both come with a number of special features, including deleted and extended scenes, audio commentary, interviews, documentaries, and much more.