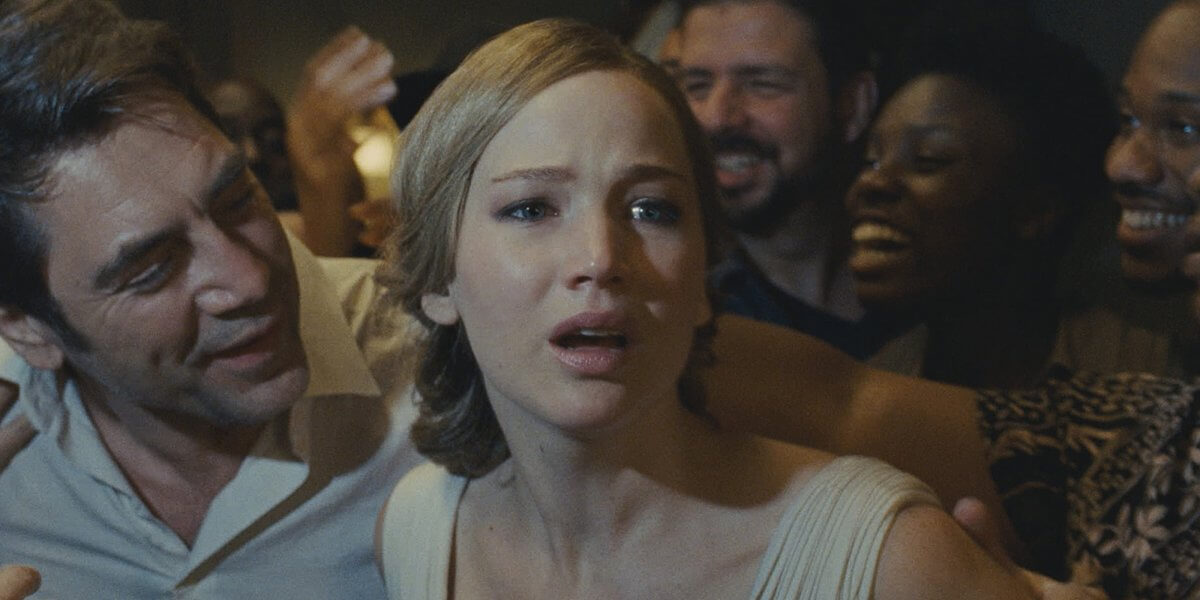 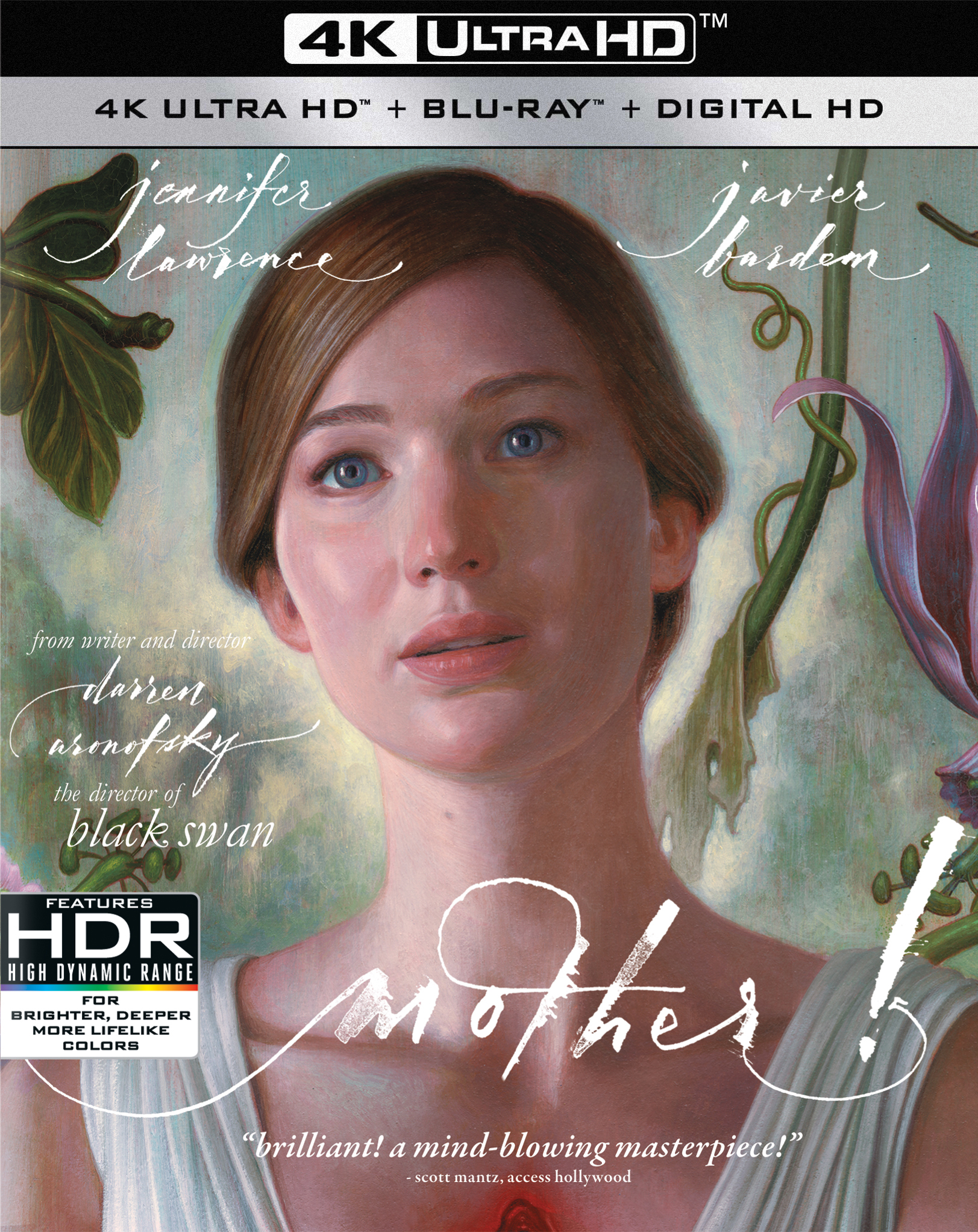 Jennifer Lawrence, Javier Bardem, Michelle Pfeiffer, Domhnall Gleeson and Ed Harris all star in this film about how a couple’s relationship is tested when uninvited guests arrive at their home, disrupting their peaceful existence. This is a gripping psychological thriller that examines love, devotion and sacrifice.

Mother! comes with a Dolby Atmos soundtrack, remixed specifically for the home theatre environment to place and move audio anywhere in the room, including overhead.

The Blu-ray also comes with two special features – a look at the main themes of the story, and the makeup FX of Mother!