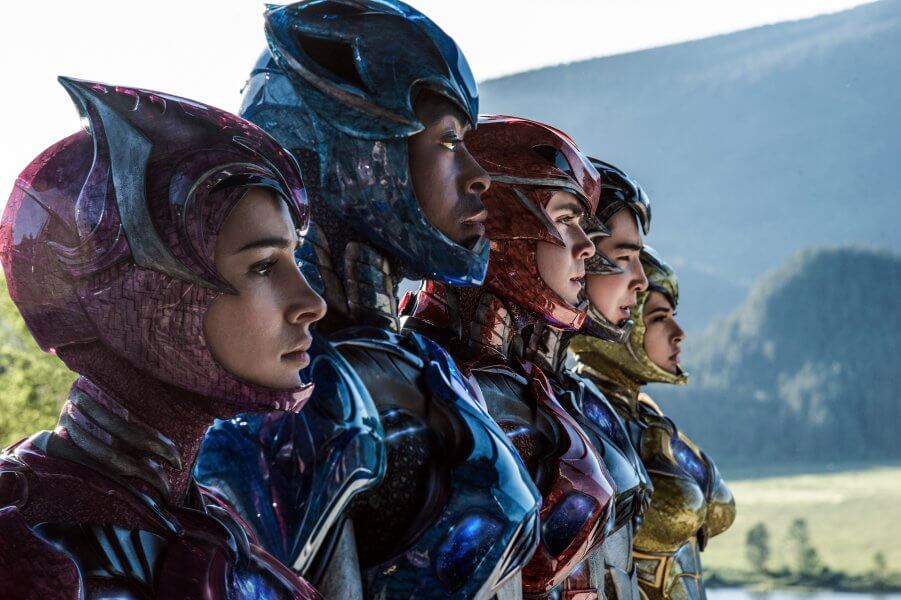 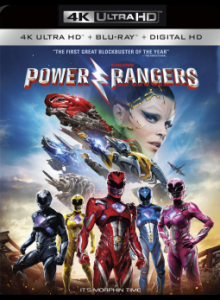 The action-packed coming of age feature film is coming to Blu-ray and 4K Ultra HD Blu-ray on 27th June. It will be the first Lionsgate 4K Blu-ray to feature Dolby Vision – a version of high dynamic range (HDR) which results in a greater difference between the dark and light sections of the film’s picture.

Based on the original TV series, Power Rangers tells the story of five teenagers from small town America who must become something extraordinary to save humanity. The film stars Dacre Montgomery, Naomi Scott, RJ Cyler, Ludi Lin and Becky G. as five ordinary high school students, who learn that their hometown of Angel Grove is under threat of obliteration by aliens. Chosen by destiny, our unlikely heroes must band together to save the planet by becoming Power Rangers.

The Blu-ray comes with never-before-heard commentary by director Dean Israelite and writer John Gatins, and a nine-part documentary exploring behind the scenes of the film at the casting, training, special effects. It also includes deleted, alternate and extended scenes as well as outtakes.