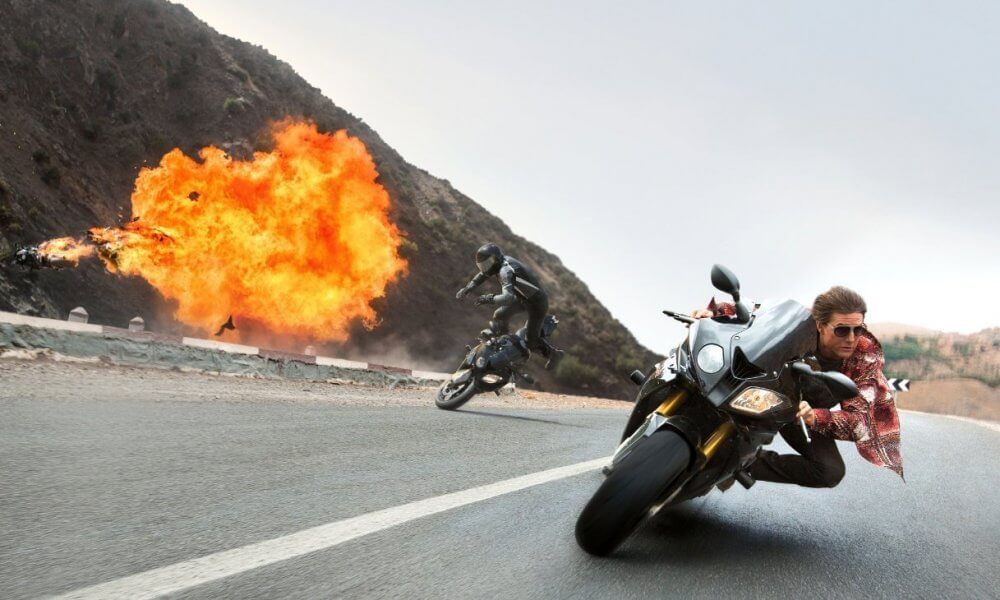 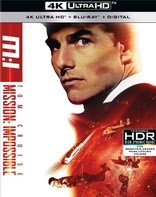 Paramount Home Media Distribution has officially announced that it will release all five Mission: Impossible films on Ultra HD Blu-ray on 26th June.

Tom Cruise stars as IMF Agent Ethan Hunt, one of the world’s greatest action heroes of all time. Each film features exotic locations, jaw-dropping action and breath-taking special effects, all brought to life by world-class actors and directors.

Each Ultra HD Blu-ray will come with a plethora of special features, including a look at some of the crazy stunts performed by Cruise himself. Now, your mission – should you choose to accept it – is to experience all five action-packed films in eye-popping Ultra HD Blu-ray.