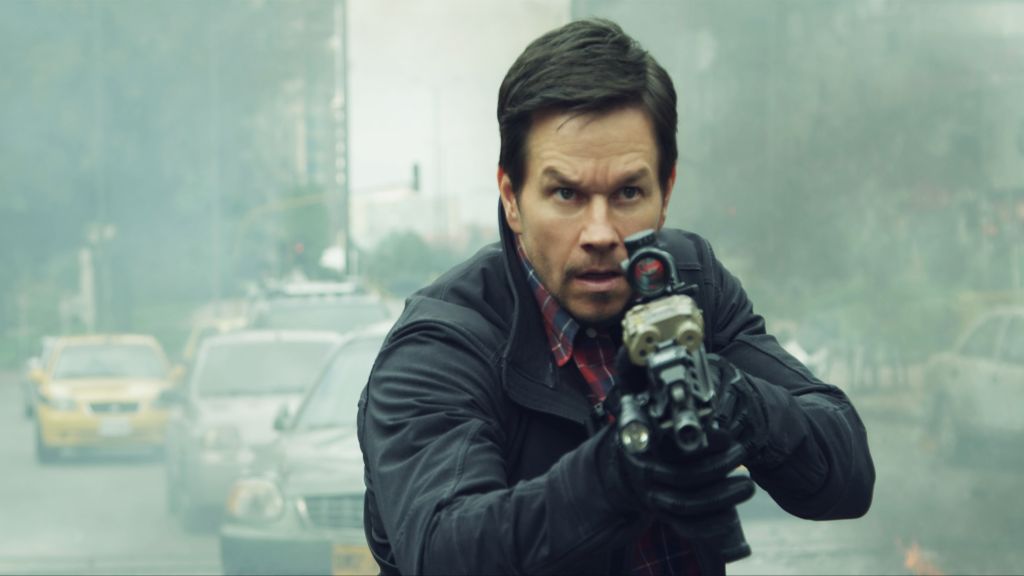 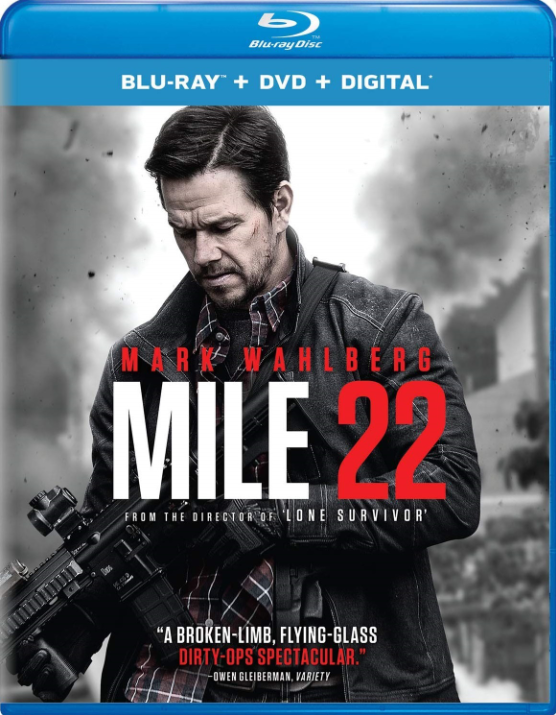 In a visceral modern thriller from the director of Lone Survivor, Mark Wahlberg plays James Silva, an operative of the CIA’s most decorated and least known unit. Aided by a top-secret tactical command team, Silva must transport an asset (Uwais) who has vital information to an airfield for extraction before the enemy closes in.

The Blu-ray comes packed with exciting bonus features including a behind-the-scenes look at stunts with actor and stunt choreographer Iko Uwais, a special featurette on the fearless female actresses and more that take audiences deeper into the adrenaline-filled story.

Watch the Blu-ray trailer below: