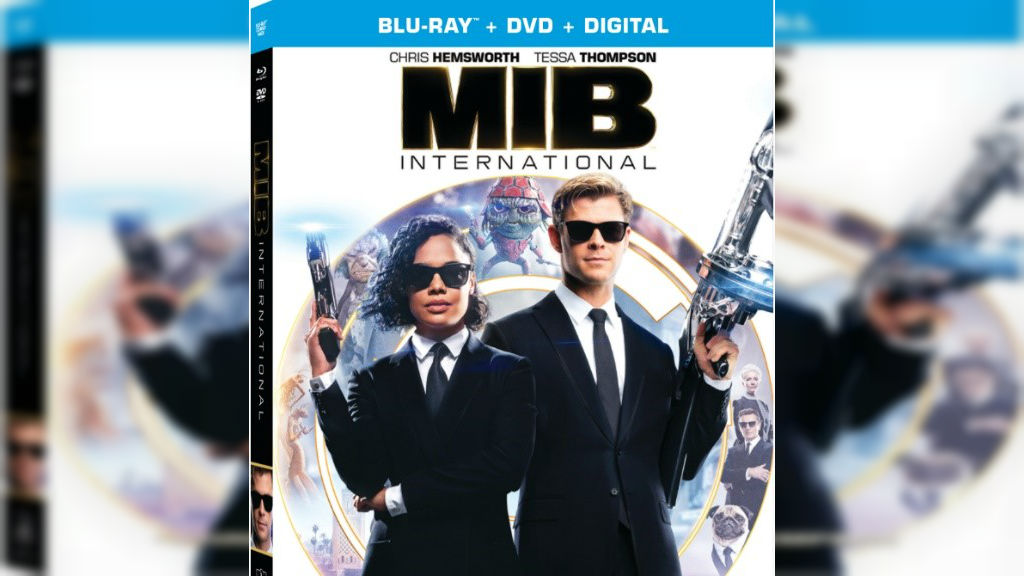 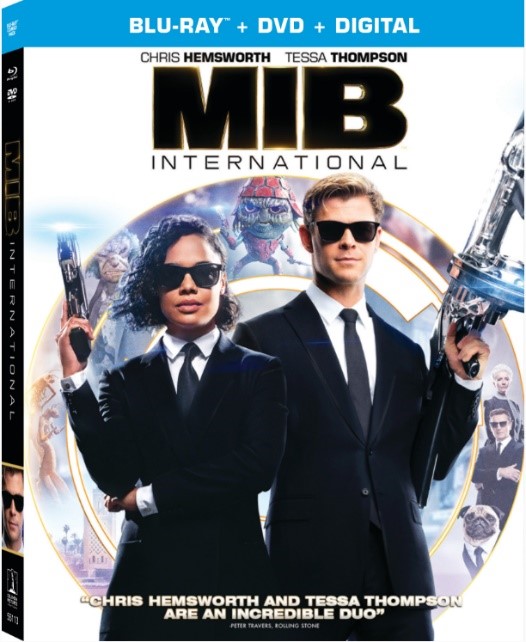 The Men in Black have always protected the Earth from the scum of the universe. In this new adventure, they tackle their biggest, most global threat to date: a mole in the Men in Black organization.

The 4K Ultra HD Combo Pack and Blu-ray of Men in Black: International feature exclusive deleted scenes–plus erase away those embarrassing moments with an all-new Neuralyzer infomercial and let Frank the Pug trace your out-of-this-world roots with Alien-centry.com. All formats come packed with bonus feature content, including a gag reel, several behind-the-scenes featurettes and much more!