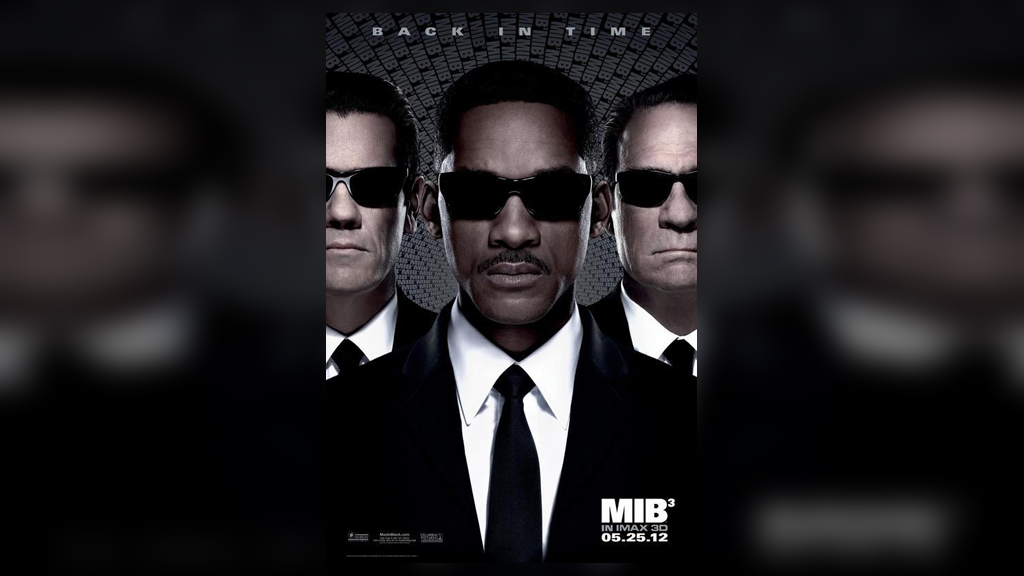 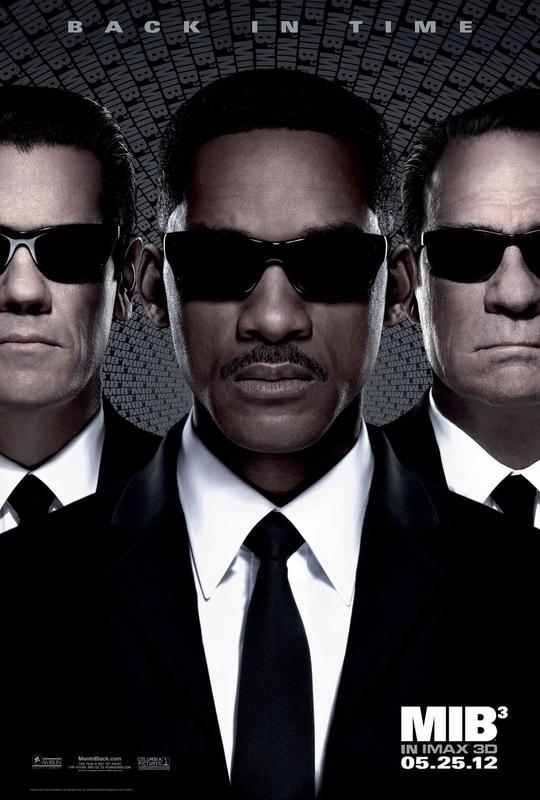 Sony Pictures Home Entertainment has announced that it will be releasing a special Men in Black Trilogy on Ultra HD Blu-ray, to celebrate the 20th anniversary of the film’s first release. It will be available to buy from 5th December, making it the perfect Christmas gift for any sci-fi fan.

The films – directed by Barry Sonnenfeld – follow a shadowy organisation established to monitor alien activity on Earth, and protect the planet from invasion. Starring Academy Award winner Tommy Lee Jones alongside Academy Award nominee Will Smith, the Men in Black Trilogy has something for every film fan – laughs, action and a good dose of aliens! 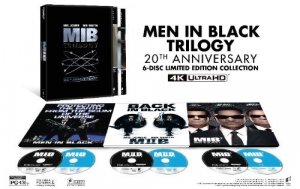 The collection includes all three films – which have been restored in glorious 4K directly from the original film negatives. There’s also hours of original special features, including commentaries, featurettes, music videos and much more.