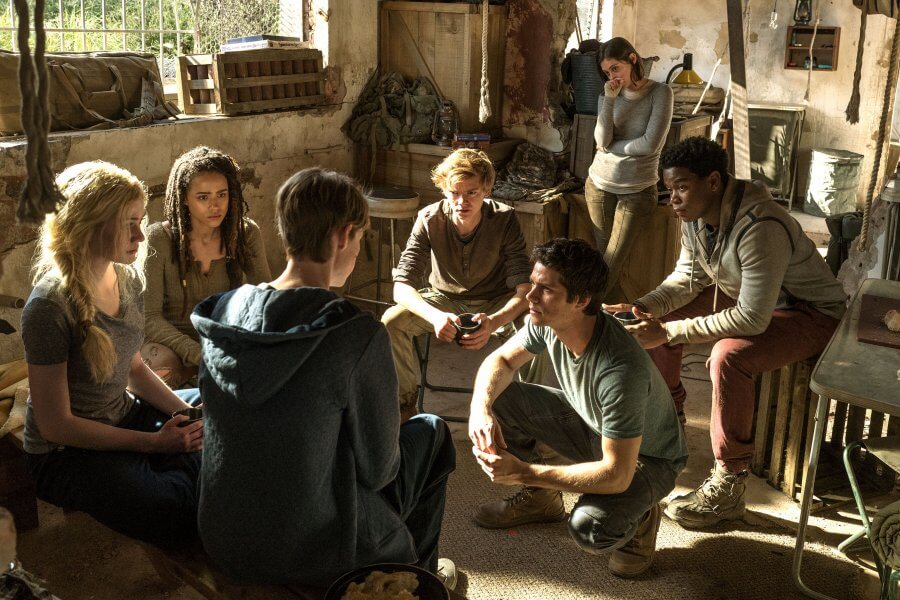 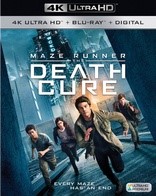 Starring Dylan O’Brien, Thomas Brodie-Sangster, Rosa Salazar, Ki Hong Lee and Dexter Darden, this epic conclusion to the Maze Runner saga sees Thomas lead a group of Gladers on their final mission. In order to save their friends, the group must break into the legendary Last City, a WCKD-controlled labyrinth that may turn out to be the deadliest maze they’ve faced so far. If they make it out alive, the group may finally get some answers to the questions they’ve been asking from the start.

Also released on the same day is a trilogy box set, so you can watch the epic saga from the beginning.

The Blu-ray and Ultra HD Blu-ray both come with a number of special features, including deleted scenes, four featurettes and a gag reel.