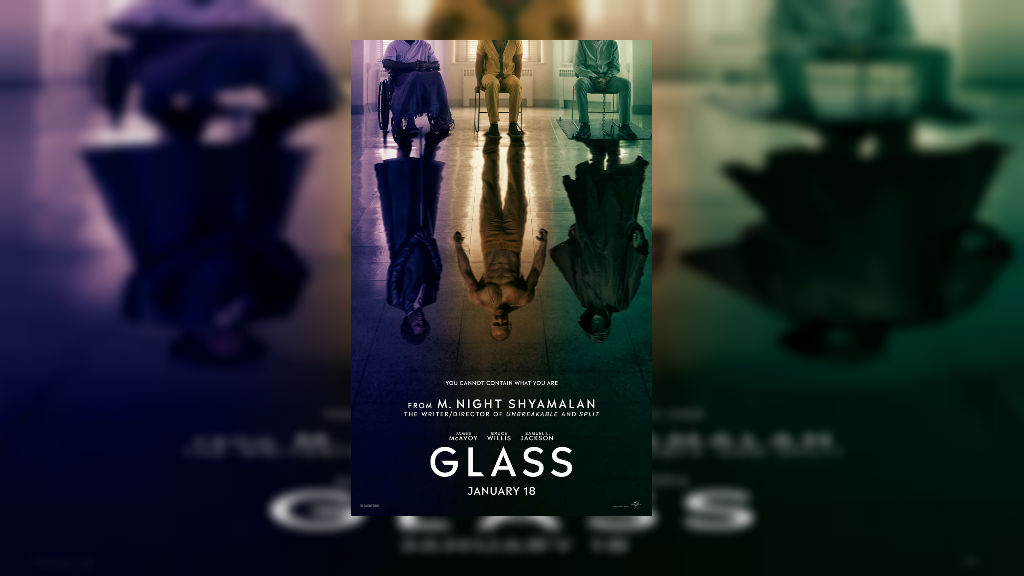 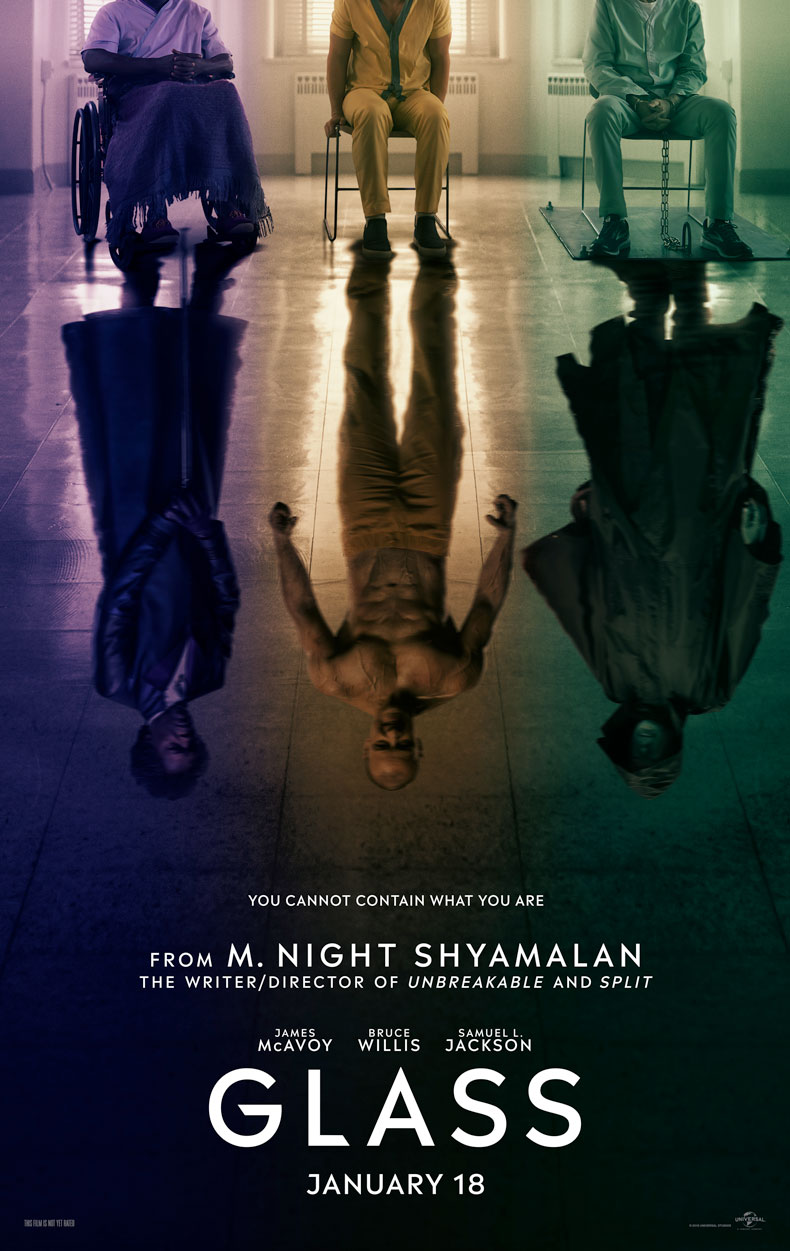 Go inside the mind of master of suspense M. Night Shyamalan to uncover the connections and references that bring the three films together in one universe. Experience more than sixty minutes of never-before-seen features elaborating on his process and artistic vision including an in-depth look at the making of the film, deep insights on the characters, a never-before-seen alternate opening, and deleted scenes.

Glass features “Shyamalan’s eccentric, intimately scaled superhero universe” (Manohla Dargis, The New York Times), while offering a closer look at the world of the Elijah Price, also known as Mr. Glass (Jackson), David Dunn (Willis), and Kevin Wendell Crumb (McAvoy) as they experience a series of escalating encounters as they escape from an asylum and embark on a thrilling battle of good versus evil. Producers M. Night Shyamalan, Jason Blum (Get Out, Halloween), Marc Bienstock (Before I Fall), Ashwin Rajan (Devil, The Visit) and executive producer Steven Schneider (Paranormal Activity series) reunite with GLASS for “one of the most original comic book movies in recent years” (Scott Menzel, We Live Entertainment).