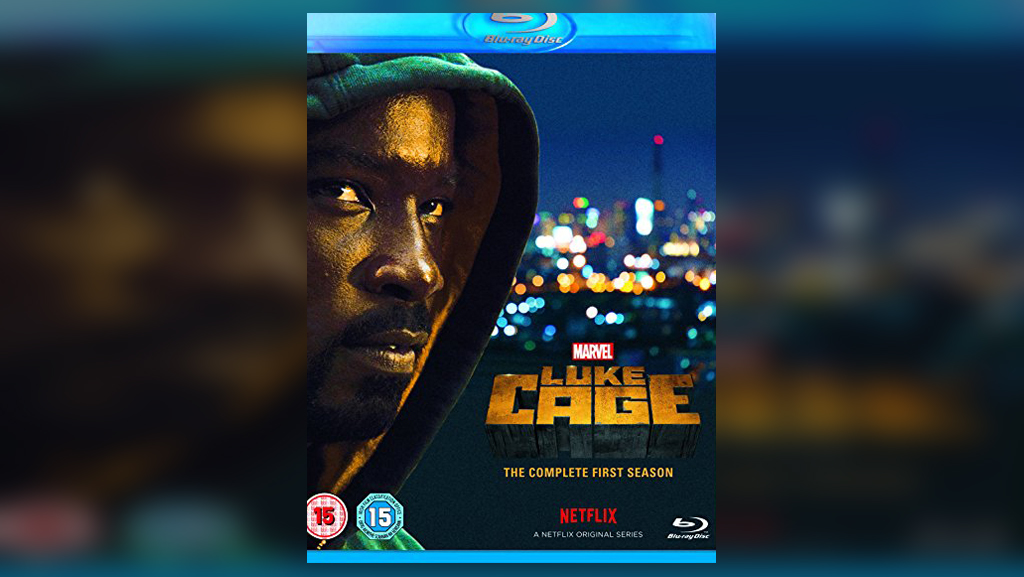 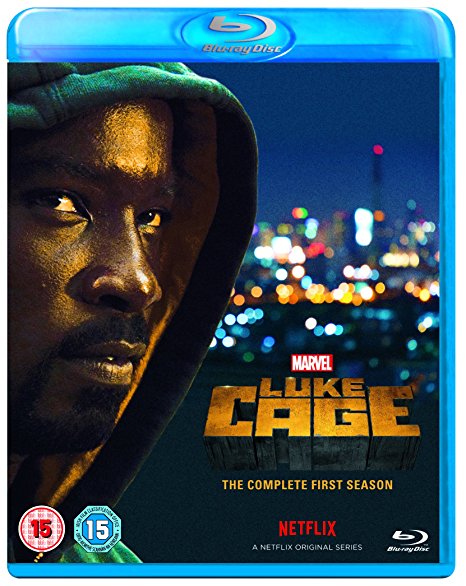 Disney and Marvel Entertainment have officially announced that they will release Luke Cage: The Complete First Season on Blu-ray, available to purchase from 12th December.

Gritty, ground-breaking and profoundly powerful, Marvel’s Luke Cage: The Complete First Season is filled with action and suspense, and redefines both the meaning and cost of being a true hero.

The series follows escaped convict Luke Cage who was framed for a crime he didn’t commit. Despite trying to live his life under the radar, Cage’s superhuman strength and unbreakable skin mean that he can’t just stand idle when a ruthless crime boss wages war on his beloved city. Forced out of the shadows, Cage must embrace his ultimate destiny in this riveting dark drama.

The Blu-ray also comes with a special roundtable discussion featuring the cast and crew, where they talk about the production of this epic series.