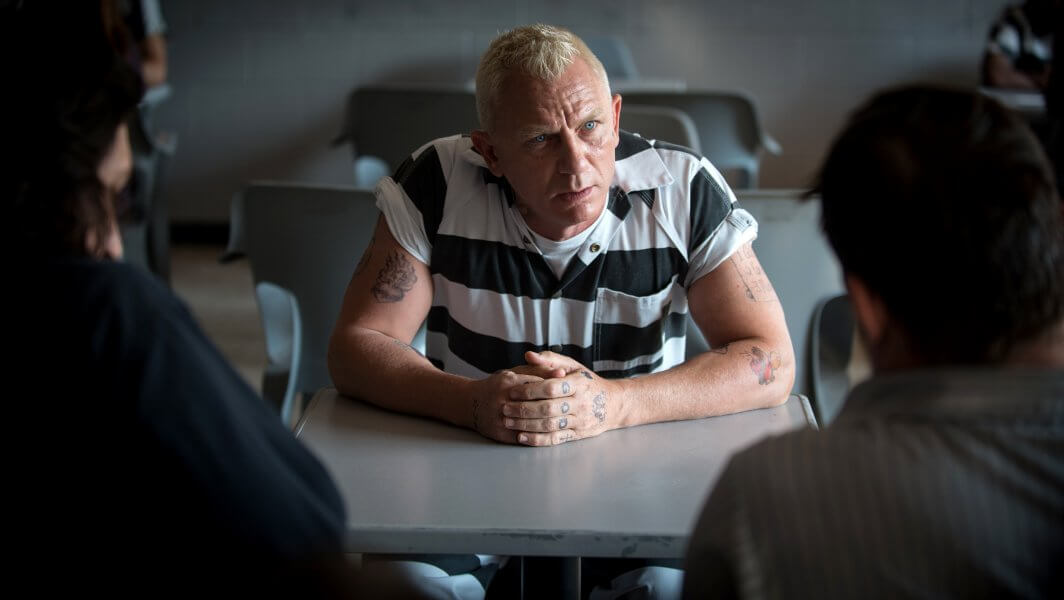 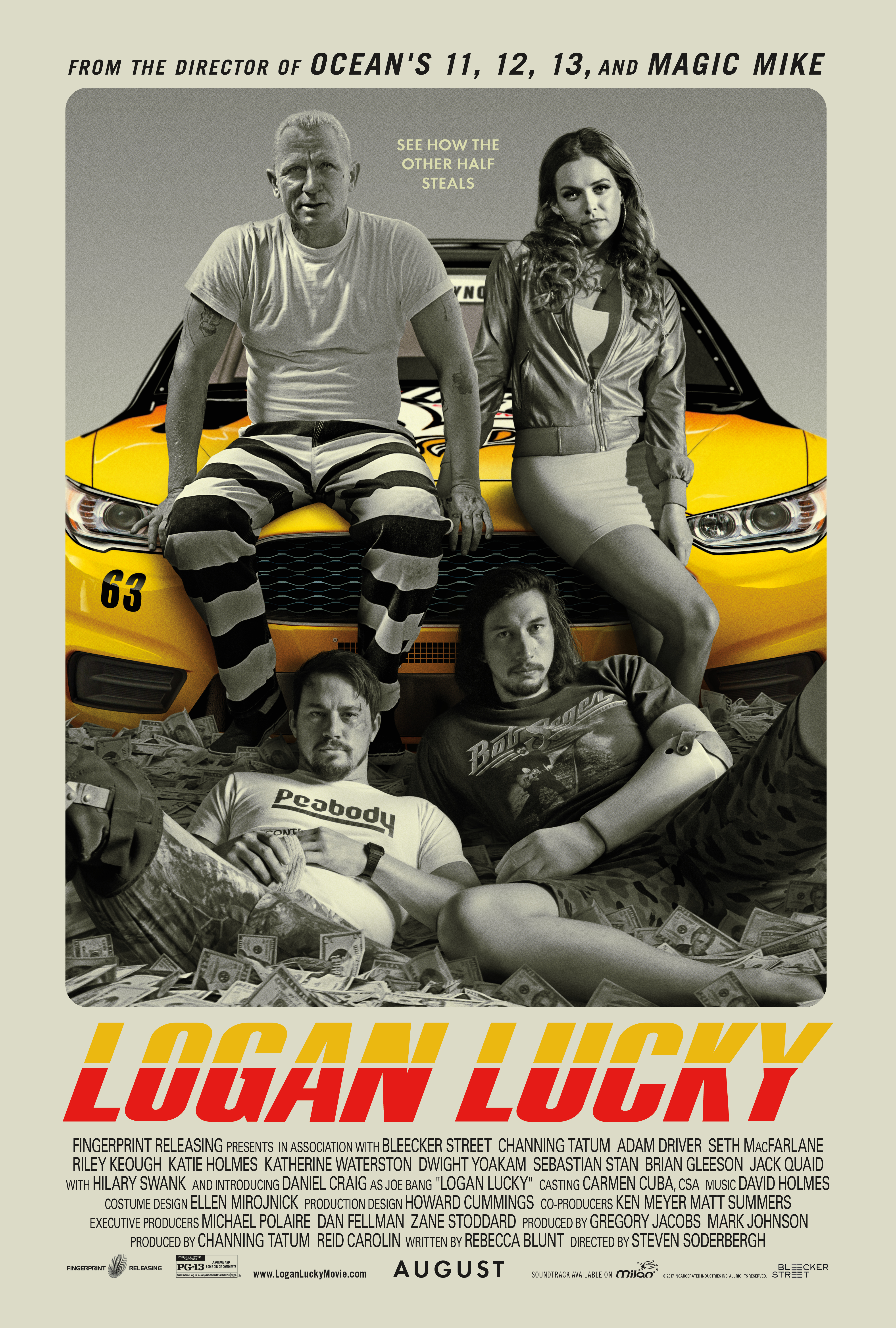 Starring Channing Tatum, Riley Keough, Daniel Craig and Adam Driver, this crime caper follows the story of a man who’s trying to reverse a “curse” which has hung over his family for generations. Jimmy Logan (Tatum) hatches a plan to rob the Charlotte Motor Speedway during NASCAR’s biggest race of the year. He convinces his brother Clyde (Driver), and sister Mellie (Keough), to help him pull off his audacious plan. But first, they have to break bomb-maker Joe Bang (Craig) out of prison in broad daylight.

Academy Award winner Hillary Swank also stars as a no-nonsense FBI agent who’s determined to bring the Logans to justice, and keep them from racing away with their bounty.

The Blu-ray and Ultra HD Blu-ray both come with deleted scenes.