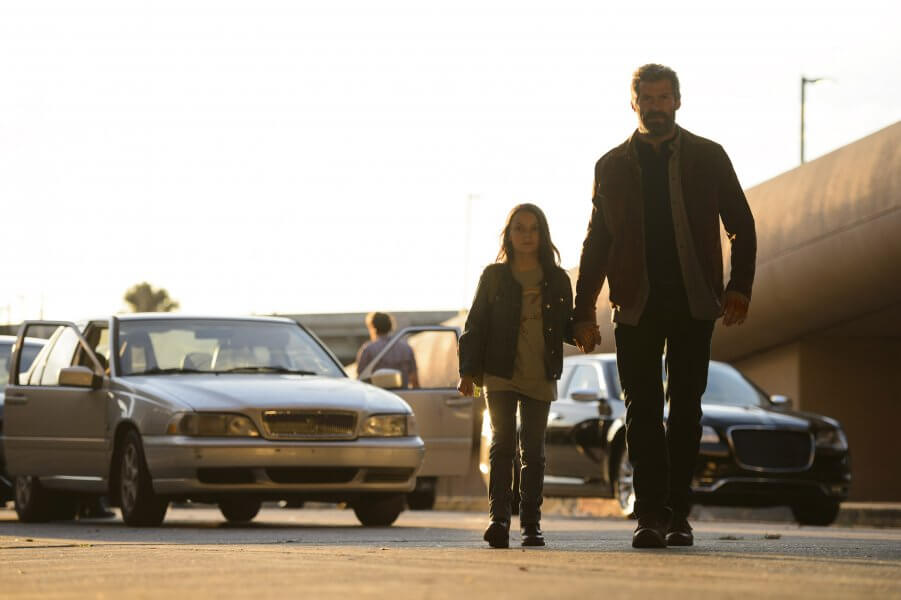 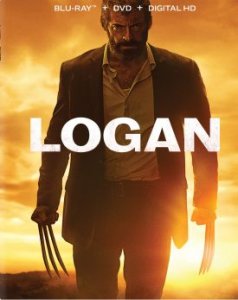 Hugh Jackman’s celebrated seventeen-year run as Wolverine comes to a close as the phenomenal Logan comes to Blu-ray and Ultra HD Blu-ray on 16th May. Sir Patrick Stewart, Stephen Merchant, Boyd Holbrook and Dafine Keen join Jackman in the final chapter of this iconic character’s life, directed by James Mangold.

Touting an R-rating, Logan allows fans to see the gritty and visceral realism of Wolverine’s legendary rage, as our hero battles dark forces. Logan now spends his time caring for a weary Professor X in a hideout on the Mexican border. However, when a young mutant arrives seeking help, Logan must work to save all their lives.

In addition to almost 90 minutes of bonus content, including deleted scenes and a behind-the-scenes documentary, the Blu-ray will also include Logan Noir, a black and white version of the film. Discussing Logan Noir, director James Mangold said:

“During production of LOGAN I took many black and white photographs and noticed how striking and dramatic our gritty settings and characters appeared in monochrome. The western and noir vibes of the film seemed to shine in the format and there was not a trace of modern comic hero movie sheen. Then, while editing, Fox and I started posting some of the black and white stills online and fans also began to respond enthusiastically, many hoping that they would get a chance to see the finished film in carefully timed, high contrast black and white. Well. Sometimes hope becomes reality.”