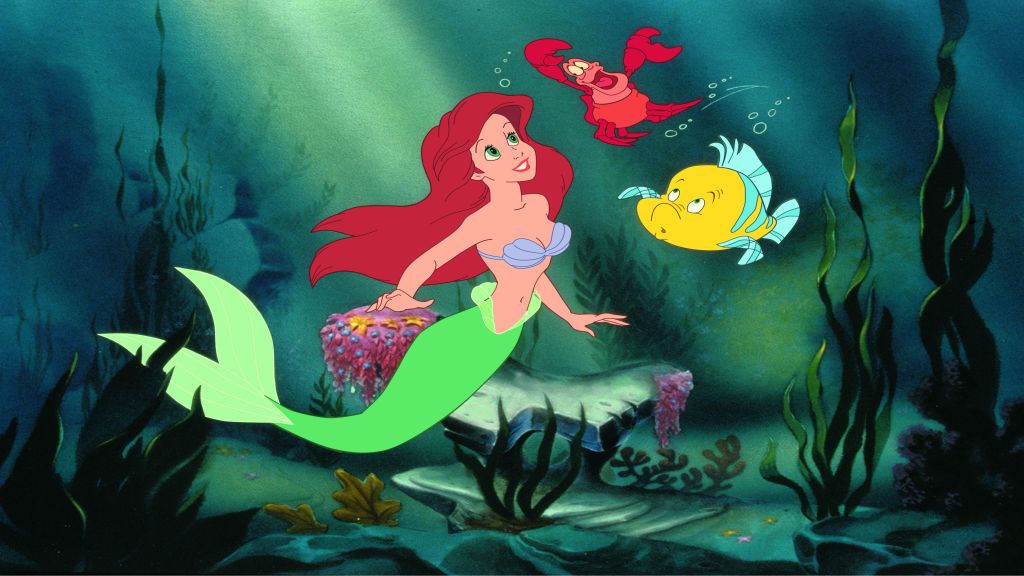 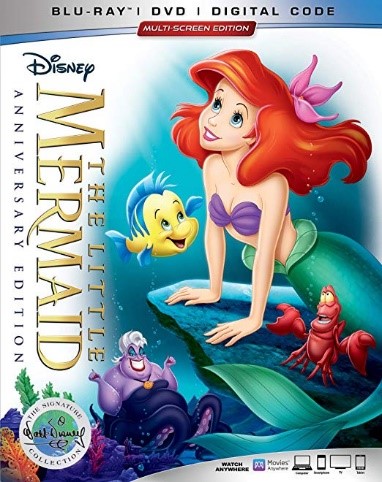 In honour of its 30th anniversary, two-time Academy Award winner The Little Mermaid (1989) dives into the highly celebrated Walt Disney Signature Collection with all-new bonus features and a sing-along mode. The magical, musical tale of mermaid princess Ariel — along with loveable sidekicks Sebastian and Flounder, and the love-to-hate sea witch Ursula — is sure to make a splash with all generations when it comes home to 4K Ultra HD Blu-ray and Blu-ray on February 26th.

The Signature Edition of The Little Mermaid showcases its award-winning musical score and iconic songs such as “Under the Sea” and “Part of Your World” with a sing-along mode allowing you to accompany this beloved cast of characters on their journey. Never-before-seen bonus features bring legendary composer Alan Menken and some of Disney’s most recognizable leading ladies together around a piano to reminisce, sing and celebrate The Little Mermaid. The latest instalment of “Stories from Walt’s Office” compares Walt and Ariel’s love of collecting treasures. Viewers will also receive an inside look at the The Little Mermaid cast in their original recording sessions, explore hidden treasures and fun facts from the film, and enjoy a special performance of “Part of Your World” by a cappella singing sensation DCapella. Plus, fans will have access to hours of additional classic bonus features.