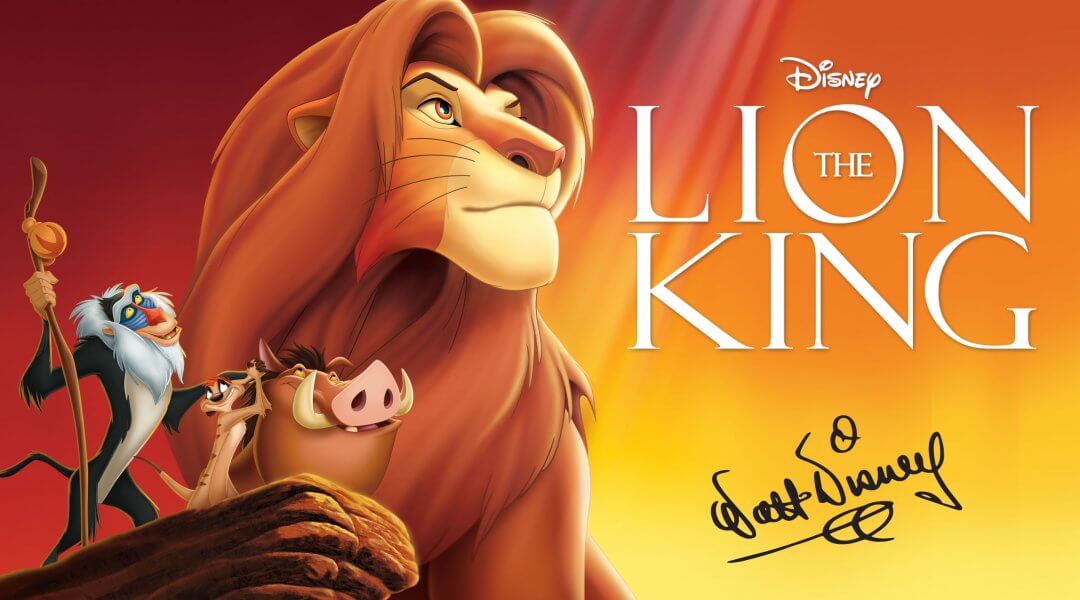 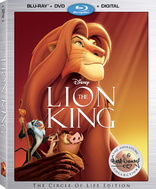 Walt Disney Home Entertainment has announced that it will release its classic tale The Lion King on Blu-ray, as part of the Signature Collection, which will be available to own from 29th August.

Viewers will be able to fall in love with this Disney classic all over again, as they laugh along with Timon and Pumbaa, cry with Simba and Mufasa, and burst into song while listening to the classic soundtrack. This latest release includes over three hours of classic bonus material and exclusive, brand new features inviting viewers to sing along with the film’s award-winning music, observe recording sessions, step inside the story room, witness the evolution of a villain, and join Nathan Lane (voice of Timon) and Matthew Broderick (voice of Adult Simba) for an extended conversation regarding the legacy of The Lion King.

The Lion King is the fifth Disney title to join the Signature Collection, joining other revered titles such as Beauty and the Beast, Pinocchio, Snow White and the Seven Dwarfs, and Bambi.