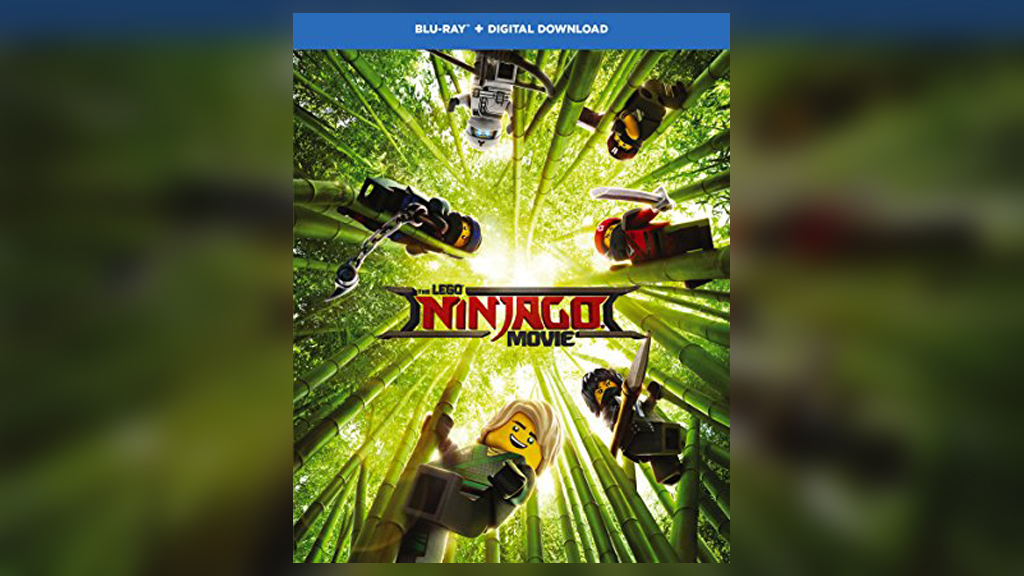 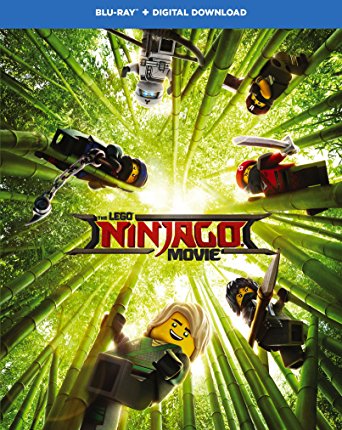 Featuring the voices of Dave Franco, Justin Theroux, Jackie Chan, Michael Peña, and Olivia Munn, The LEGO Ninjago Movie follows Lloyd – a student by day, and Green Ninja by night – who’s thrown into the ultimate adventure with his secret ninja warrior friends. Led by the wisecracking Master Wu, Lloyd and his friends must defeat evil warlord Garmadon – also known as The Worst Guy Ever – who also happens to be Lloyd’s dad…

All three versions of the film will come with a number of special features, including mini-movies, outtakes, deleted scenes and much more.