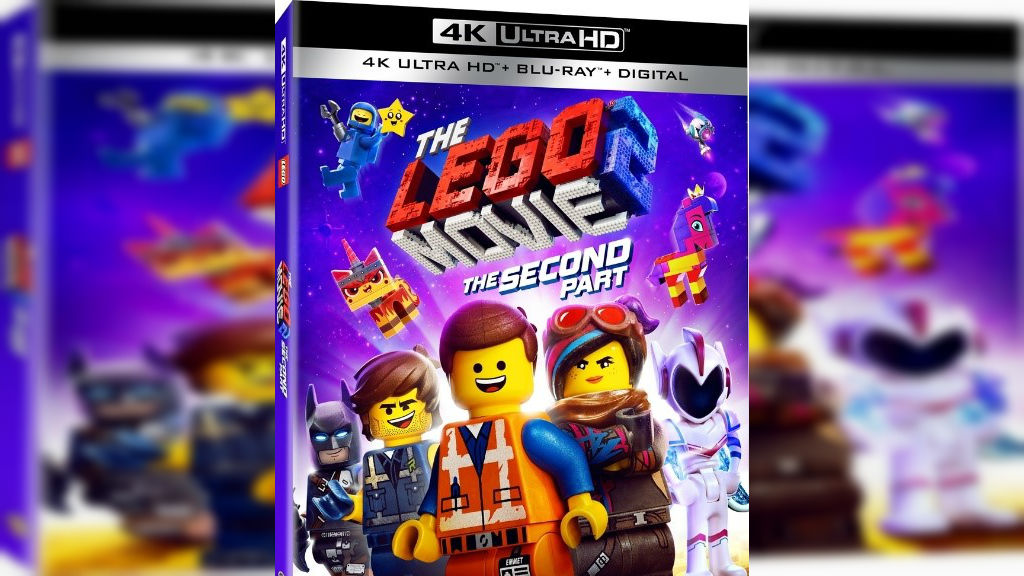 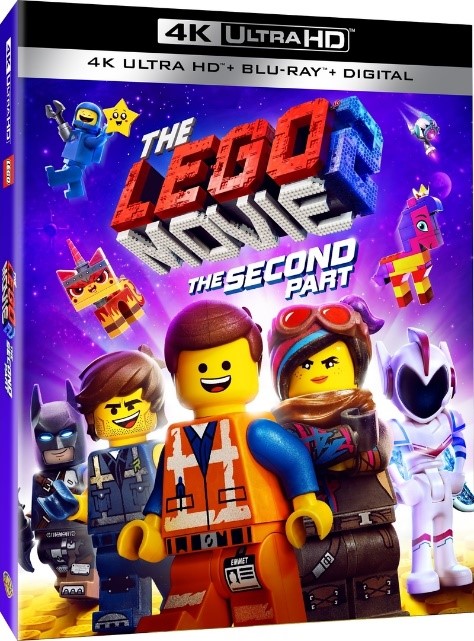 Warner Bros. Home Entertainment has officially announced that it will release on 4K Blu-ray and Blu-ray The LEGO Movie 2: The Second Part. The two releases will be available for purchase on May 7.

Synopsis: It’s been five years since everything was awesome and the citizens are now facing a huge new threat: LEGO DUPLO invaders from outer space, wrecking everything faster than it can be rebuilt. The battle to defeat the invaders and restore harmony to the LEGO universe will take Emmet (Chris Pratt), Lucy (Elizabeth Banks), Batman (Will Arnett) and their friends to faraway, unexplored worlds, including a galaxy filled with fantastic planets, strange characters and catchy new songs. It will test their courage, creativity and Master Building skills, and reveal just how special they really are.

The LEGO® Movie 2: The Second Part was directed by Mike Mitchell (“Shrek Ever After,” “Trolls,” “Sky High”) and produced by Dan Lin, Phil Lord, Christopher Miller and Roy Lee, the team behind the LEGO film franchise since “The LEGO Movie,” and Jinko Gotoh. The screenplay was written by Lord and Miller, the Oscar-winning producers of “Spider-Man: Into the Spider-Verse,” from a story by Lord, Miller and Matthew Fogel, based on LEGO Construction Toys. Trisha Gum was the animation director.