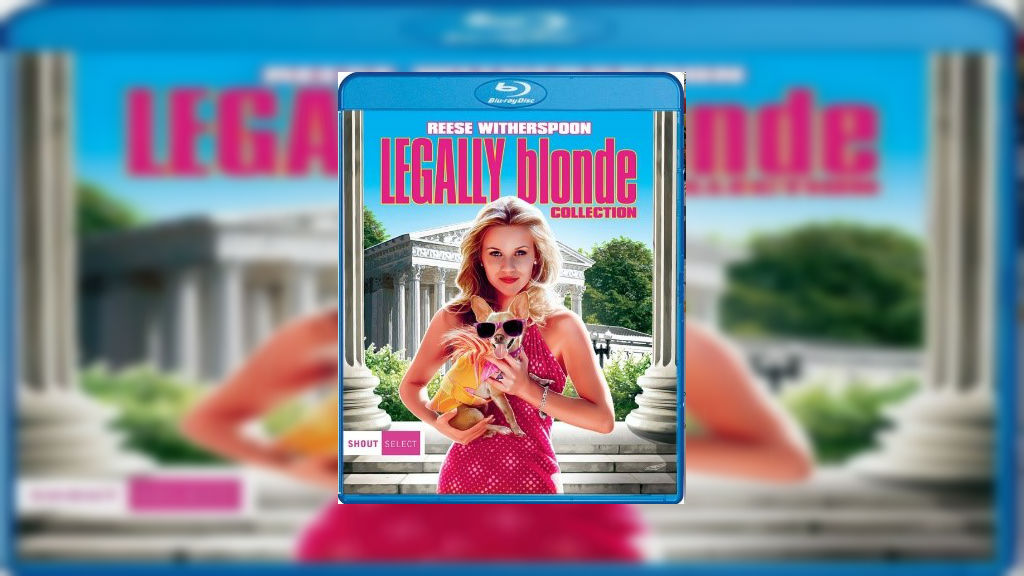 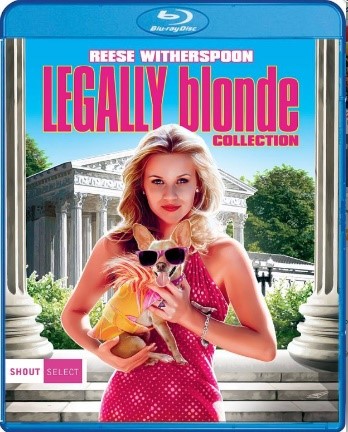 Shout Factory has announced that it will release the Legally Blonde Collection, comprising of both films in the series, on Blu-ray from February 26th.

With a third film in the franchise in the works, it’s the perfect time to revisit Reese Witherspoon’s breakout role as Elle Woods. Elle may look like just another California blonde, but she’s nobody’s fool. Sensible, beautiful and, of course, impeccably dressed, the determined Elle is perfectly suited to use the law for good in these hilarious, upbeat films starring some of Hollywood’s biggest stars.

First, in Legally Blonde (2001), Elle chases her boyfriend to law school, then enrols, graduates and passes the bar with flying colours (but mostly just pink). In Legally Blonde 2: Red, White & Blonde (2003), the crusading attorney puts her well-heeled foot down on meanness and gives Washington, D.C. a makeover.