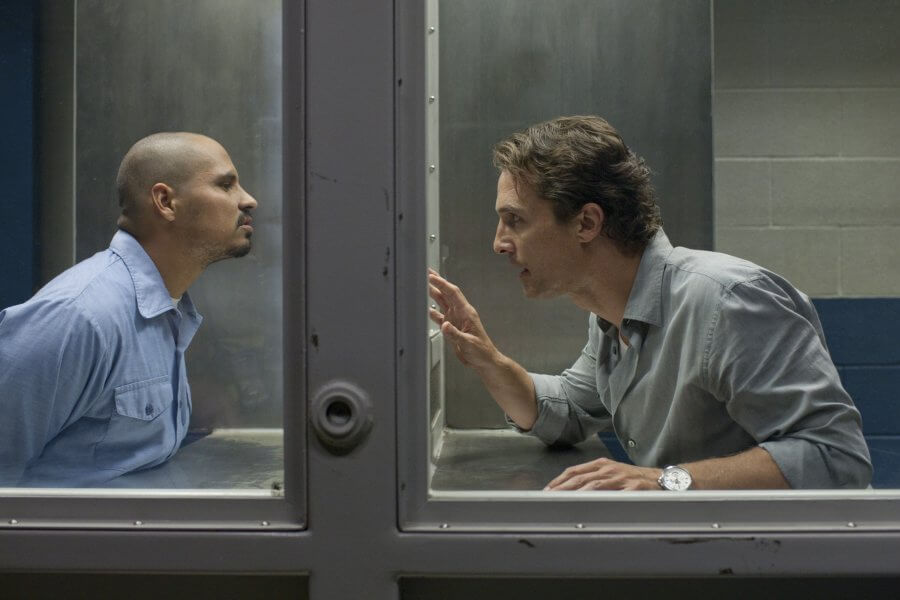 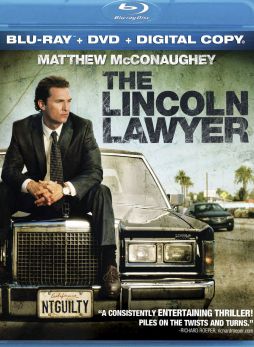 Matthew McConoughey is laying down the law in The Lincoln Lawyer, which is set for release in 4K Ultra HD Blu-ray on the 15th August.

Mickey Haller (McConaughey) is L.A.’s top criminal defense lawyer – a fast-living, freewheeling pro who does business out of the back seat of his classic Lincoln Town Car. He knows all the ins and outs of the legal system and how to exploit them to his clients’ advantage. But after agreeing to defend a wealthy young man accused of rape and murder, Mickey suddenly finds himself embroiled in a deadly game of violence, vengeance, and deception that threatens to not only end his career, but also his life.

Don’t miss out on this incredible 4K Ultra HD Blu-ray, which comes with incredible extras such as a Dolby Atmos soundtrack, Deleted Scenes and supplements including ‘Making the Case: Creating the Lincoln Lawyer’ and ‘One On One’, a featurette with Author Michael Connelly and Matthew McConoughey.