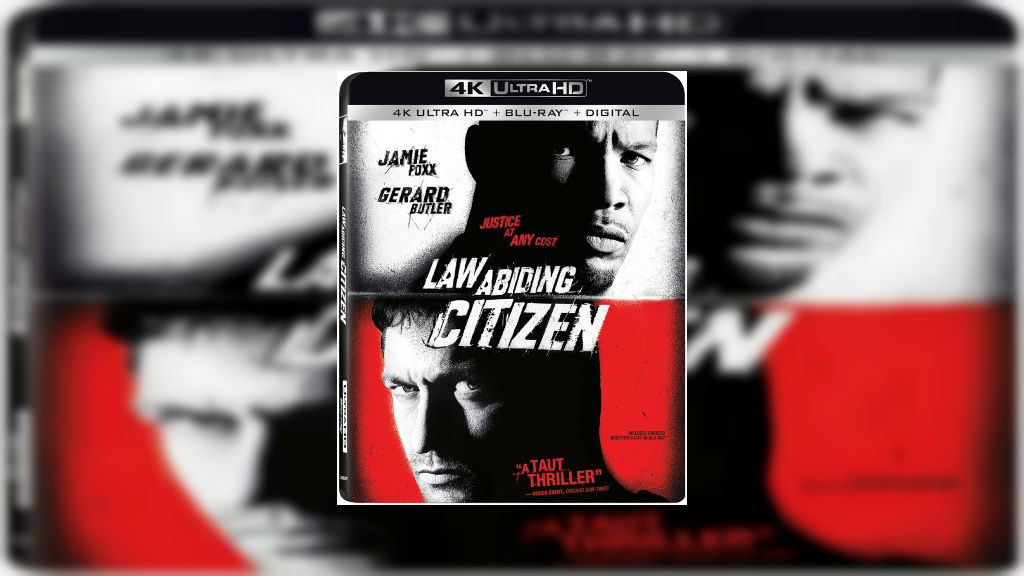 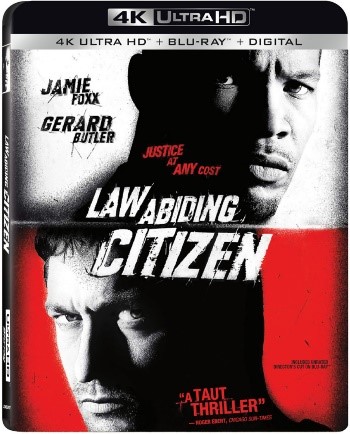 Clyde Shelton (Butler) is a model family man whose wife and daughter were brutally murdered during a home invasion. When the killers are caught, Nick Rice (Foxx), a young Philadelphia prosecutor, is assigned to the case. Against his will, Nick is forced to offer one of the suspects a light sentence in exchange for testifying against his accomplice.

Fast forward ten years. The man who got away with murder is found dead and Shelton coolly admits his guilt. Then he issues a warning to Nick: Either fix the flawed justice system, or key players in the trial will die. Soon Shelton follows through on his threats, orchestrating, from his jail cell, a string of spectacularly diabolical assassinations that can be neither predicted nor prevented. Nick finds himself in a desperate race against time facing a deadly adversary who always seems to be one step ahead.