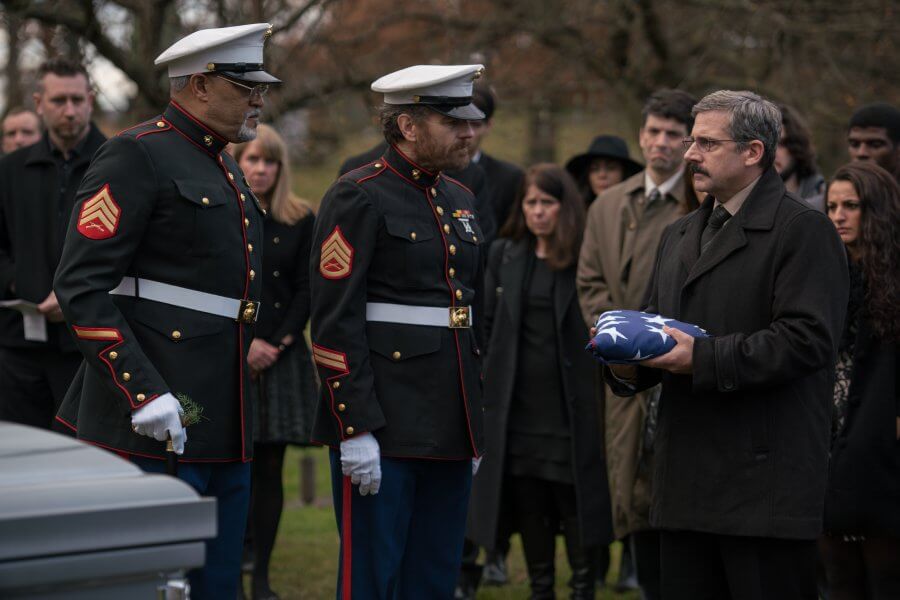 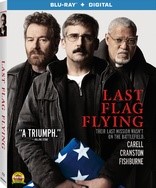 Set in 2003, thirty years after serving together in the Vietnam War, former Navy Corps medic Richard “Doc” Shepherd (Carell) reunites with former marines Sal Nealon (Cranston) and Reverend Richard Mueller (Fishburne). Together, they embark on a journey to bury Doc’s son, who was tragically killed in the Iraq War. The three travel up the East Coast of America to their family home in New Hampshire. Along the way, Doc, Sal and Mueller reminisce and come to terms with shared memories of the war that continues to shape their lives.