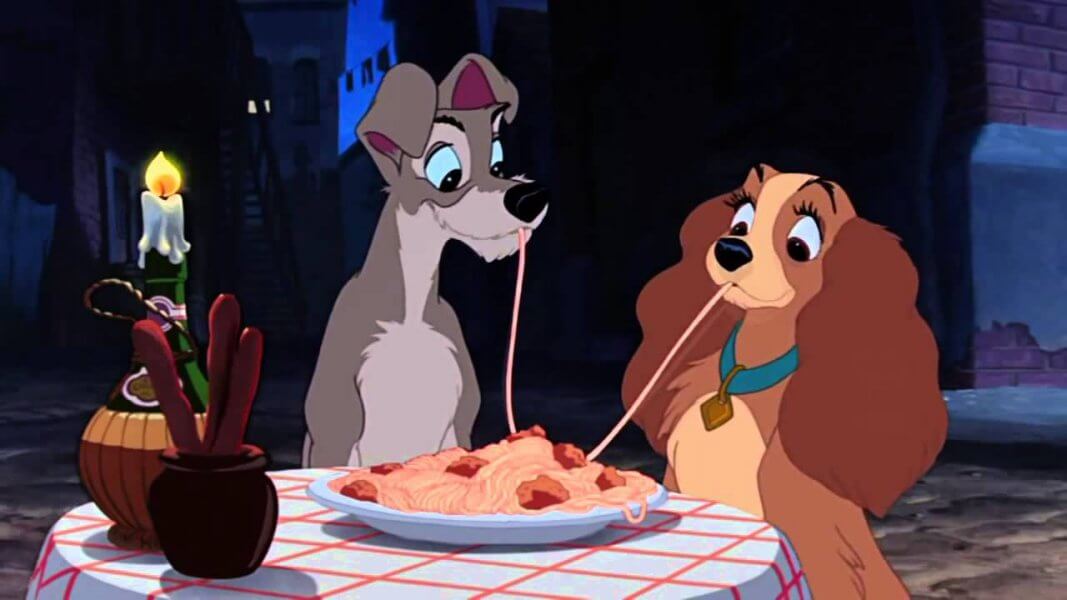 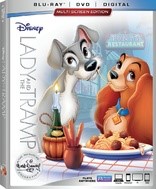 This February, another animated classic joins the Walt Disney Signature Collection, as The Lady and the Tramp comes to Blu-ray. It will be available to buy from 27th February.

A timeless tale of romance, Lady and the Tramp tells the story of Lady – a pampered cocker spaniel – who falls in love with Tramp – a mutt with a heart of gold. The story will melt the heart of all generations with its beloved characters, brilliant animation, memorable music and sweet sentiment. With the Signature Collection, viewers can sing along to its memorable soundtrack, and relive some of the pair’s most iconic moment, including the famous spaghetti scene.

The film is the sixth title to join the Walt Disney Signature Collection, sitting alongside Snow White and the Seven Dwarfs, Beauty and the Beast, Pinocchio, Bambi and The Lion King.