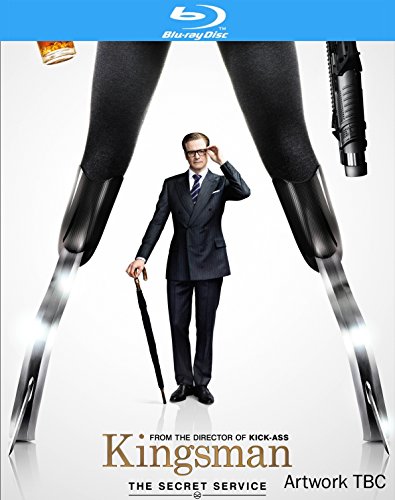 Based upon the acclaimed comic book and directed by Matthew Vaughn (“Kick-Ass,” “X-Men: First Class”), Kingsman: The Secret Service tells the story of a super-secret spy organisation that recruits an unrefined but promising street kid into the agency’s ultra-competitive training program just as a global threat emerges from a twisted tech genius. The film was a smash in cinemas, partly due to a career-first, unforgettable action performance from the usually refined Colin Firth.

Kingsman will come with a stellar package of special features, including an audio commentary, a feature on how the comic was translated to the big screen and looks at the distinct style and weaponry featured in the movie. For more details, head over to Flickering Myth.