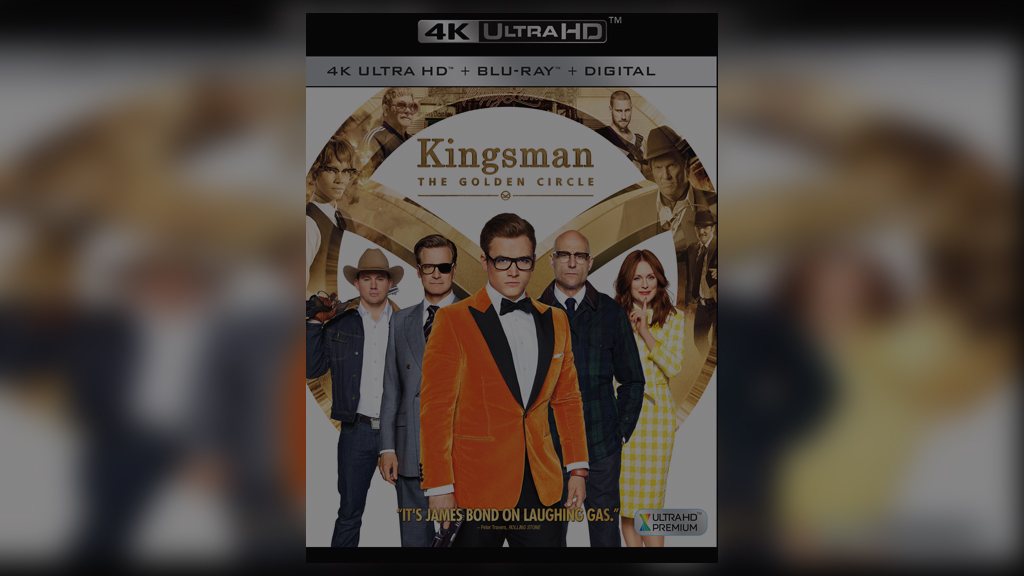 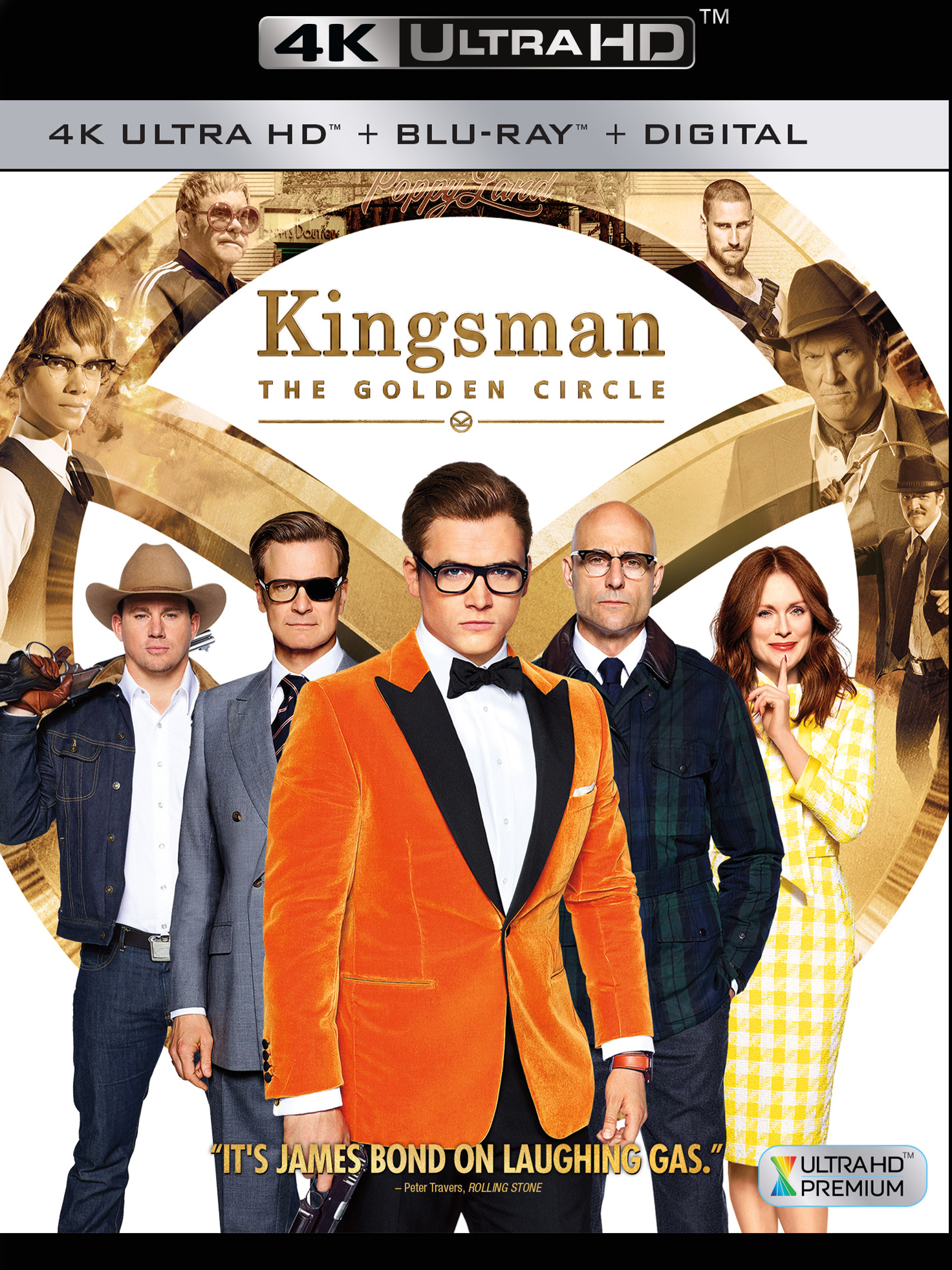 Twentieth Century Fox Home Entertainment has officially announced that it is bringing Kingsman: The Golden Circle to Blu-ray and Ultra HD Blu-ray on 12th December.

In this instalment, our heroes face a new challenge when their headquarters are destroyed, and the world is held hostage. They must ally themselves with their American counterparts – Statesman – and work together to face down an enemy that threatens to destroy the whole world.

The Blu-ray and Ultra HD Blu-ray both come with over two hours of brand new bonus content for fans to enjoy, including a multi-chaptered documentary, concept art, a breakdown of the chase scene, and more.