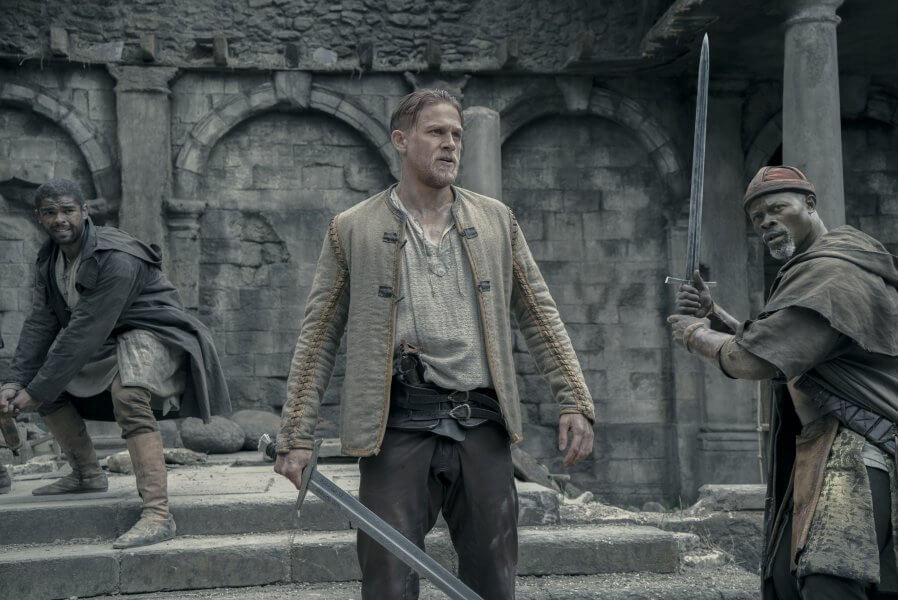 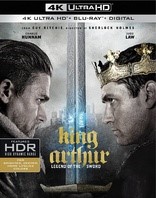 Director Guy Ritchie’s take on the legendary tale of King Arthur will be available to own on Blu-ray and Ultra HD Blu-ray on 8th August.

Ritchie brings his unique gritty style to this epic take on the legend of Excalibur, starring Charlie Hunnam as the titular character. When Arthur’s father is murdered, Vortigern (Jude Law), Arthur’s uncle, seizes the crown. Robbed of his right to the throne, Arthur is brought up the hard way in the backstreets of the city. But when he pulls the famous sword from the stone, his life is transformed as he learns to accept his true legacy – for better or for worse.

The Blu-ray and Ultra HD Blu-ray will both come loaded with special features: