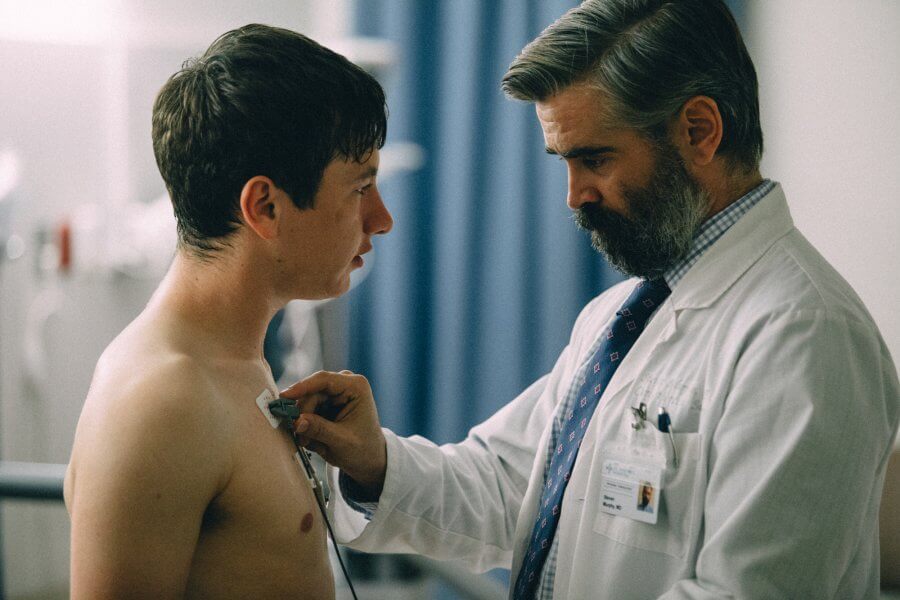 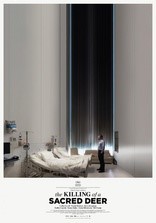 Starring Nicole Kidman, Alicia Silverstone, Colin Farrell, Raffey Cassidy, and Bill Camp, this Hitchcockian drama is brimming with unsettling humour, creeping dread and all-out horror. It follows a renowned cardiovascular surgeon, his wife and two children, who live an idyllic suburban life. But this existence is shattered when Martin, a fatherless teen, begins to integrate himself into the family in increasingly unsettling ways. It steadily becomes more menacing, until Martin confronts the surgeon with a long-forgotten transgression that will destroy the family’s domestic bliss.

The Blu-ray comes with a number of special features: