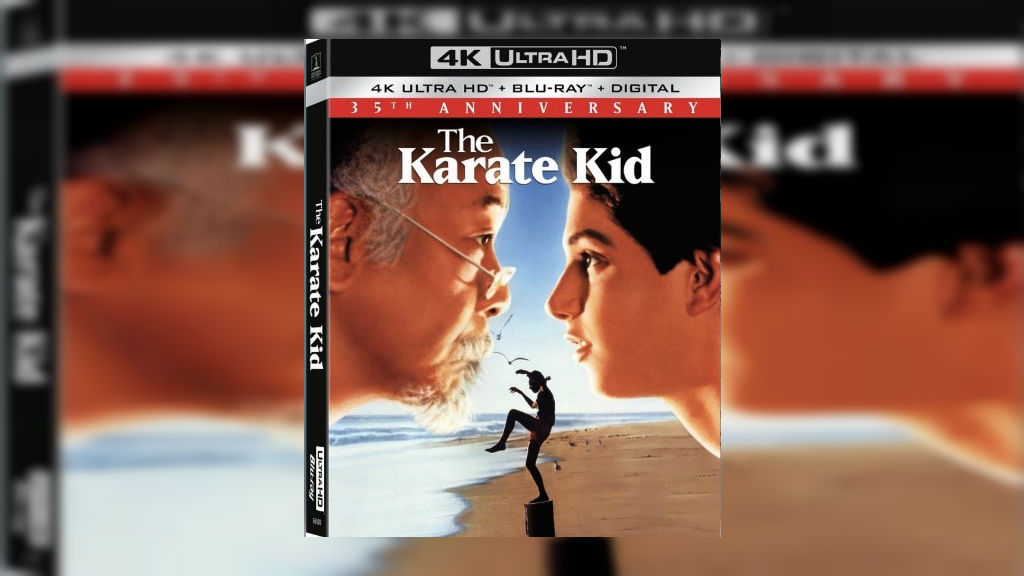 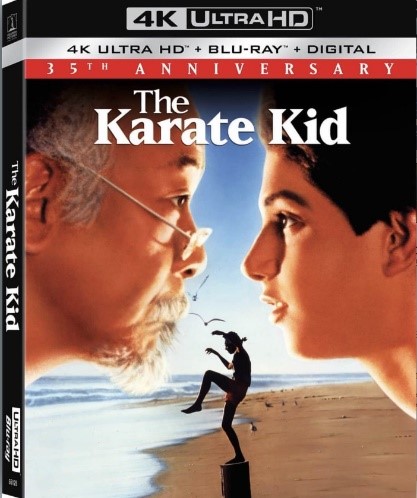 It has been officially announced by Sony Pictures Home Entertainment that the 35th anniversary of martial arts classic The Karate Kid (1984) will be celebrated with a 4K Ultra HD Blu-ray and Blu-ray release, available for purchase from April 16th.

There is more to karate than fighting. This is the lesson that Daniel (Ralph Macchio), a San Fernando Valley teenager, is about to learn from a most unexpected teacher: Mr. Miyagi (Noriyuki “Pat ” Morita in his Academy Award®-nominated performance), an elderly handyman who also happens to be a master of the martial arts. His training and these vital lessons will be called into play when an outmatched Daniel faces Johnny, the skilled leader of the Cobra Kai, a vicious gang of karate school bullies, in a no-holds-barred karate tournament for the championship of the Valley.