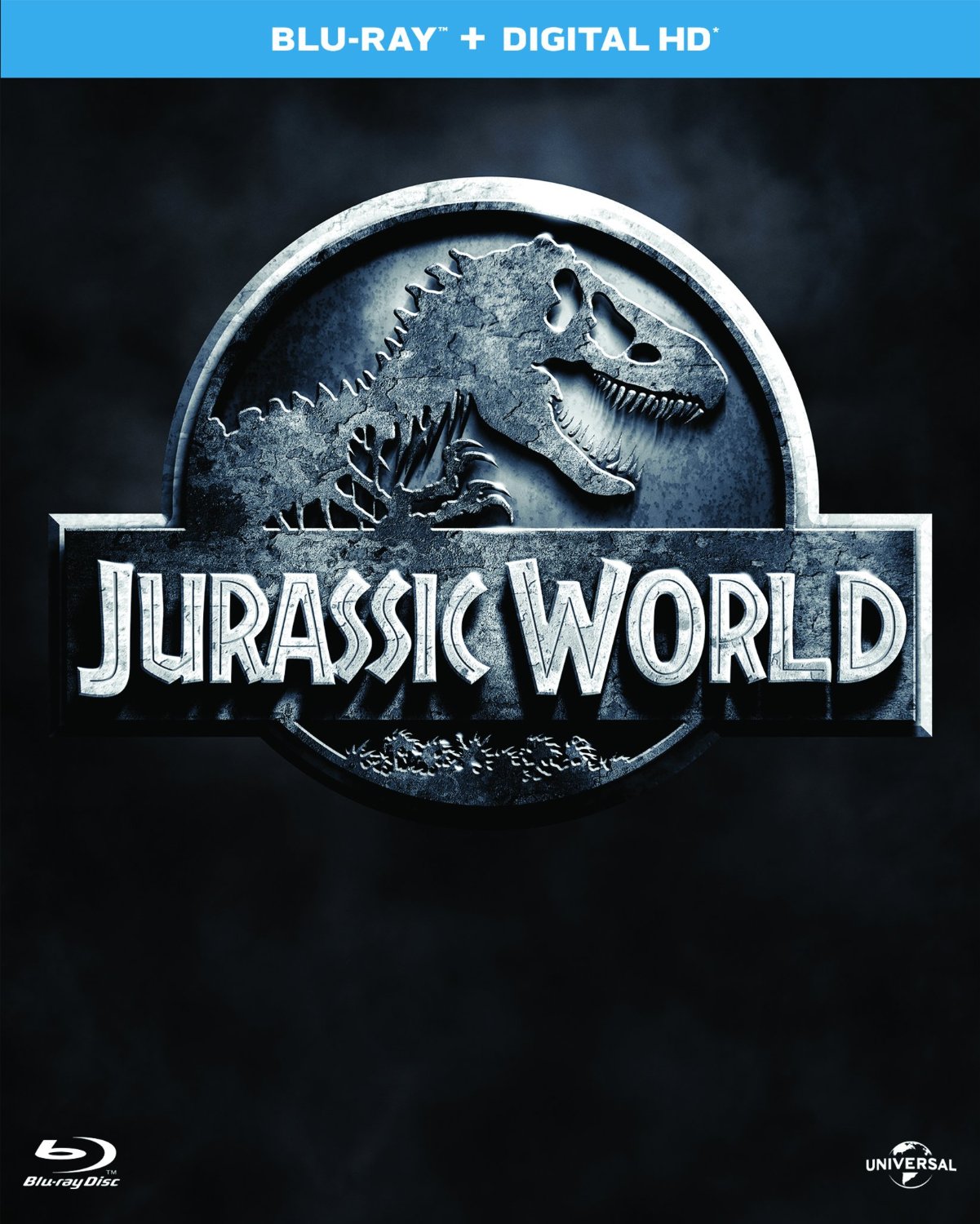 Given that Jurassic World had the biggest opening weekend of all time at the box office, we’re expecting quite a bit of excitement around the upcoming release on Blu-ray, which is already slated for 19th October.

The dinosaurs may be terrifying and thrilling audiences in equal measure on the silver screen but the transfer to Blu-ray should elicit even more squeals. The prehistoric beasts were impressive enough in the 1993 original, but 22 years later advances in special effects mean they’re even better in Jurassic World.

Starring man of the moment Chris Pratt alongside Bryce Dallas Howard, the blockbuster doesn’t skimp on spectacle. In the film, the original dream of a functioning, dinosaur filled theme park has come true, with thousands of visitors attending the park every day. But man’s modern obsession with technology means that even these natural wonders aren’t enough to capture our attention. To try and keep visitors to the park entertained, a new breed of dinosaur – bigger, meaner and louder than even a T-Rex – is created, but events soon take a turn for the worse…

You can pre-order the Blu-ray release now or opt for the Amazon exclusive collectors’ boxset, which will include the film on Blu-ray 3D and two interlocking book-end statues of dinosaurs from the film.  There will also be a 3D double pack of Jurassic World and the original Jurassic Park. So enjoy this genetically spliced action thriller. This cinematic theme park ride will be even bigger, louder, and toothier in high definition.