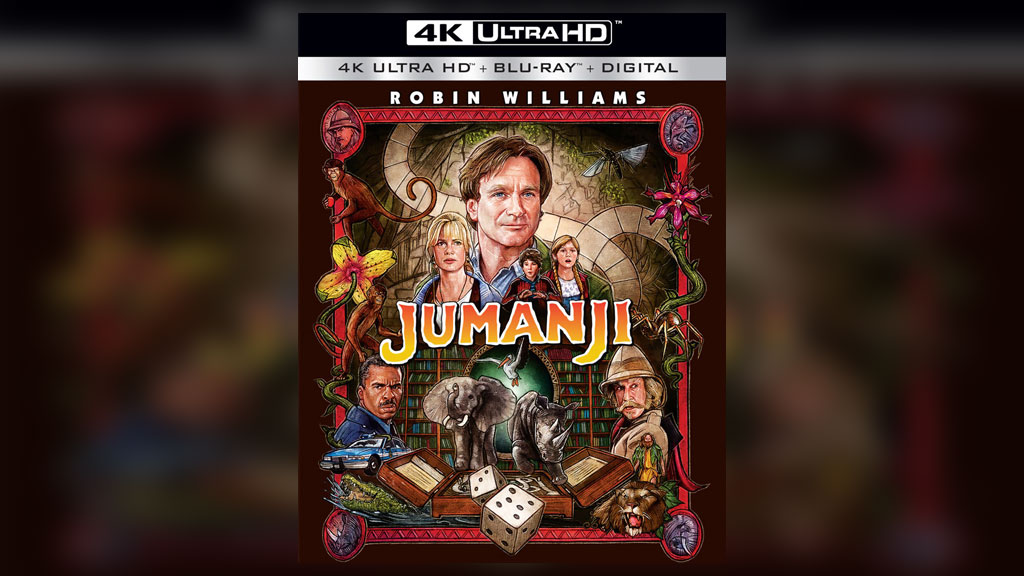 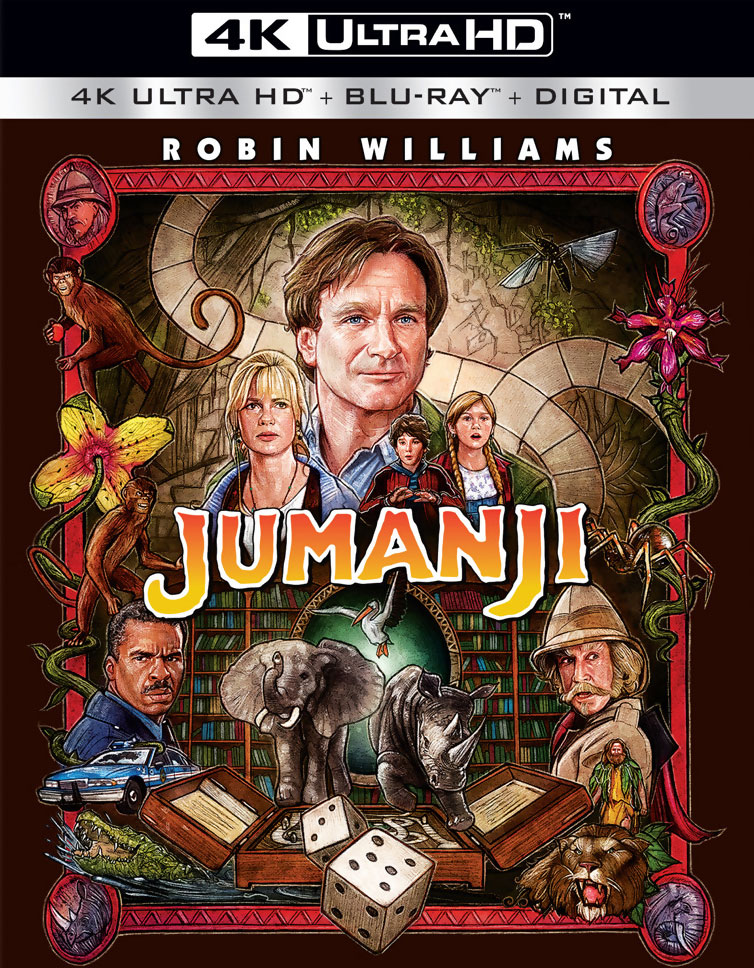 Sony Pictures Home Entertainment has officially announced that it will release nineties classic Jumanji on Blu-ray and Ultra HD Blu-ray. It will be available from 5th December.

Starring the late Robin Williams, Jonathan Hyde, Kirsten Dunst, Bradley Pierce and Bonnie Hunt, this classic film from 1995 gets a 4K restoration from the original camera negatives. The film follows a young Alan Parrish, who discovers a mysterious board game in the loft of his parents’ new house. At first, he doesn’t realise the unimaginable power of the game, until he’s transported into the untamed jungles of Jumanji, where he remains for 26 years. Eventually freed by two unsuspecting children, Alan – now a man – reunites with his childhood friends to try and outwit the game’s powerful forces.

The Blu-ray and Ultra HD Blu-ray both come with brand new special features, including never-before-seen deleted scenes, a new gag reel, and a sneak peek at the new film – Jumanji: Welcome to the Jungle.